Crash Shuts Down SB US-23 For Six Hours; Two Hospitalized 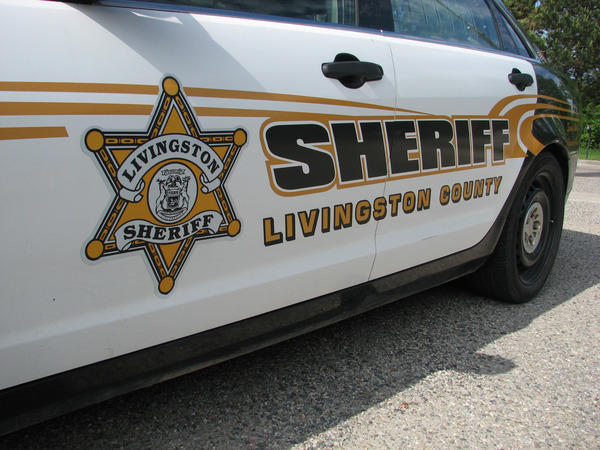 
A crash shut down US-23 and snarled traffic for six hours in the Hartland Township area late Tuesday afternoon.

Deputies with the Livingston County Sheriff's Office were dispatched shortly after 4:30pm to a multi-vehicle crash involving semi-tractor trailers and a passenger vehicle on southbound US-23 at Crouse Road.

Preliminary investigation revealed that traffic on southbound US-23 had stopped due to congestion on the highway. The Office says a 2007 Freightliner semi-tractor trailer hauling automobile parts was traveling south when he rear-ended a 2015 Dodge Caravan that was stopped. The Freightliner pushed the Caravan off the roadway, which was being operated by a 33-year-old Grand Blanc man.

The drivers of the International Harvester and 2020 Freightliner were not injured.

All drivers were wearing their seat belts at the time of the crash. Police say alcohol and speed do not appear to be factors in the crash.

The freeway was closed for approximately six hours during the investigation and extensive cleanup.