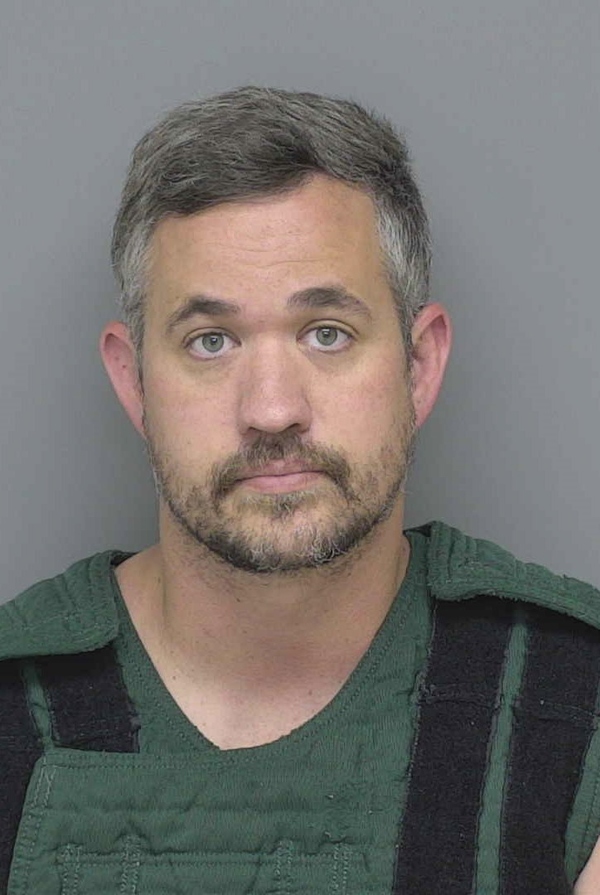 
A Brighton Township-man who is facing poisoning and arson charges has been fired from his job with South Lyon Community Schools.

35-year-old Bradley James Crainer was arrested on September 8th for preparing to burn his residence and for placing potentially injurious substances into a family member's food. Crainer worked as an occupational therapist for South Lyon Schools, working at Hardy Elementary and South Lyon High School.

The Livingston County Sheriff's Office says investigation revealed that Crainer had opened a natural gas line inside of his vacant home in an attempt to destroy the residence. The Sheriff’s Office says there was no actual fire or explosion and the residence was not damaged. Investigation further revealed that the subject had placed an injurious substance into a family member's food, which caused the family member to become temporarily ill. That family member did not seek medical attention and has made a full recovery. Crainer has since been arraigned on charges of Preparation to Burn and Adulterated Food in 53rd District Court in Howell.

Hometownlife.com reports that in a special meeting held Monday, the SLCS Board of Education unanimously voted to terminate him because he did not disclose the felony charges to the district within 3 days, as required by Michigan law. Superintendent Steven Archibald said they learned about the offenses through the media, and that Crainer has not been to work since the date of the offense. Archibald stressed that this firing was due to the lack of disclosure, and is unrelated to the district, and anything involving students or other staff.