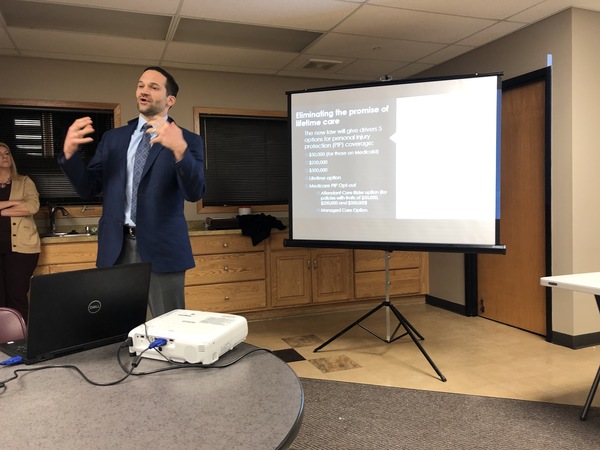 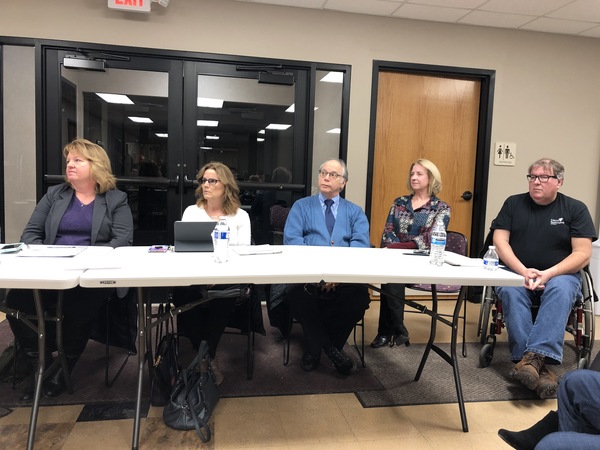 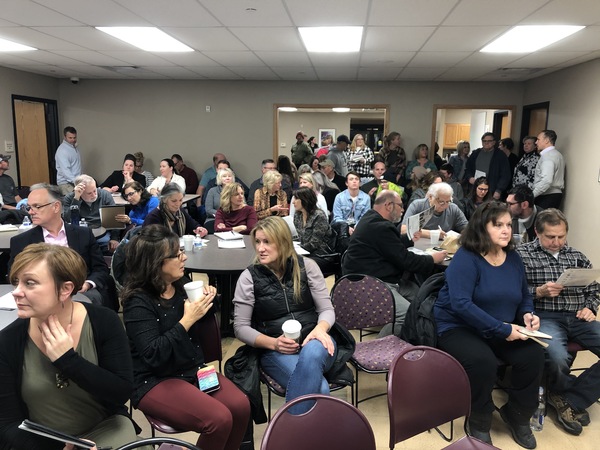 Roughly 100 people attended the meeting held by the Coalition Protecting Auto No-Fault, or CPAN, at Willowbrook Rehabilitation Services in Brighton, Wednesday night. Leading the 2 hour discussion was personal injury attorney and CPAN general counsel, Steve Sinas. Sinas said he was in Lansing reading over the insurance reform bills last May when they were passed “in the middle of the night.” The legislation removes the requirement for mandatory unlimited Personal Injury Protection coverage, which the Coalition argues is the best way to protect motorists severely injured in crashes.

Sinas said he believes many state legislators missed or misled the point of bill, touting it was for lowering rates, when it will have much more dramatic consequences. Sinas said, “What was really on legislators this time around, or what they became consumed by, is that this was an auto insurance rate issue- and that’s why they characterized the whole thing ‘We must do something about auto insurance rates.’ The reality was, or is, that it’s a health care issue. And until America finds a better way to provide comprehensive health care coverage to people, when you have auto accidents being one of the biggest contributors to health care, it makes sense that you have the no-fault system. And it makes no sense to burn it down, and that’s essentially what they did.”

Beginning in July, drivers will have 5 options for coverage that is more limited, but costs less. This begins at $50,000 of coverage for those who have Medicaid at a PIP savings of 45%, to a Lifetime option without limitations at 10% savings. Those with Medicare may have the opportunity to opt out. Mandatory PIP cost reductions expire in 2028. Sinas strongly urged the crowd to buy the Lifetime option. He said once the new law takes place, July 1st, if you injure someone with your vehicle and their costs are more than your coverage, they can now sue you for the amount needed. Medicare, Medicaid, and health providers can also assert liens on payments from the at-fault driver. For providers, their rate of reimbursements will be cut by 45%. Sinas said this could cause some providers to close. Beginning in July 2021, the law places limits on in-home attendant care provided by family or friends at 56 hours per week.

Sinas was joined by a panel of doctors, accident victims, and spouses of victims, who shared their stories of how difficult their lives would be without no-fault insurance.

CPAN Administrative Director Martha Levandowski encouraged the crowd to contact their local legislators and let them know their feelings on the bill. For more information, visit www.CPAN.us, or www.protectnofault.org. (MK)