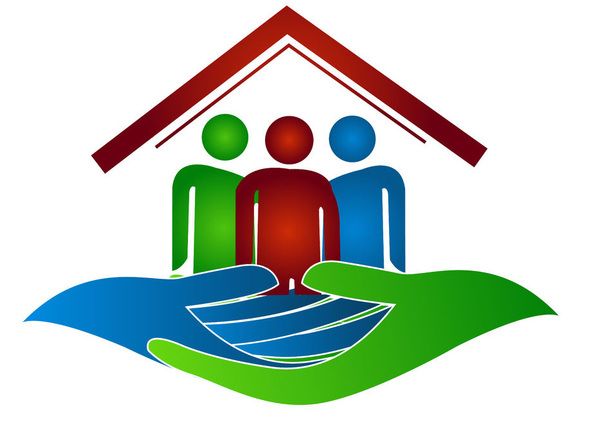 
As most of us ponder how to pass the time while following Gov. Whitmer’s Stay Home, Stay Safe order to avoid all non-essential activities, what about those who have no home they can stay safe in?

Livingston County’s homeless population may be relatively small, estimated at about 25 individuals, but they are especially vulnerable during the COVID-19 crisis. The Severe Weather Network is a nonprofit organization that had been providing shelter to those individuals in the lower level of the Chilson Hills Church on Brighton Road in Howell. But Diane Duncan, Chairperson of the group’s Executive Board, says they were forced to close down March 17th as that facility could not provide the updated requirements for shelters to try and limit the spread of the virus. At that point, the Oakland Livingston Human Services Agency, or OLHSA, stepped in to provide the approximately two dozen individuals accommodations at area motels. But that funding is running low and may not last beyond the end of April.

Duncan called the situation a “perfect storm” of circumstances that highlights the long-term need for a permanent shelter in Livingston County. "I've heard this from people throughout our community over the years that nobody wants a shelter in their back yard. The bottom line is, it's in your backyard, it's in everybody's backyard. Our homeless population is living in cars and parking lots out there, in park and rides. They're living in tent cities. They're at our libraries, when they're open. But it is in our backyard and we can't ignore this." She says with the economic consequences of the shutdown, the problem is likely to get worse in the coming months.

Scott Richardson, OLHSA’s Acting Associate Director for Housing, says this group of about 25 people is the only homeless population that they are caring for as Oakland County has several permanent homeless shelters available. In the meantime, they are working with community partners, including the Salvation Army, to keep the funding up through April 30th, but beyond that it is unclear what will happen. Either way, he says anyone who might find themselves with permanent shelter in Livingston County should call OLHSA at (517) 546-8500.

Richardson says are hoping that some additional dollars might be forthcoming from the recently passed $2.2 trillion coronavirus stimulus bill, but that has yet to be determined.