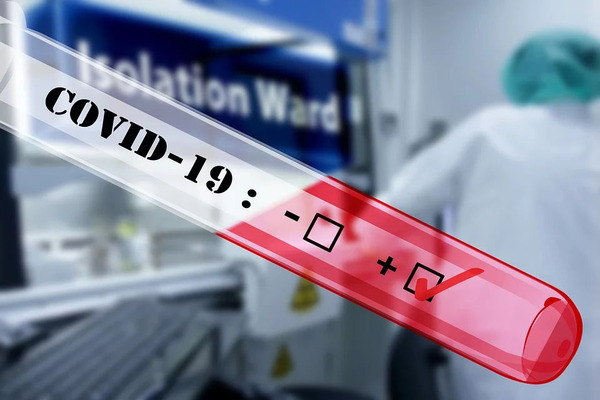 
The omicron surge has forced at least two schools in Livingston County to temporarily revert to online learning, while an entire district is closed today.

Fowlerville Community Schools (including Little Glad Early Learning Center) is closed Friday due to staffing shortages, while Highlander Way Middle School in Howell is also now closed due to what was described as “staffing constraints” by Superintendent Erin MacGregor, who said the school will transition to remote learning next week, with a plan to return to in-person learning on Monday, January 24th.

That followed news earlier Thursday that COVID clusters were identified at both Highlander Way and Southwest Elementary School, prompting a strong recommendation that masks be worn by students and staff at both schools for the next two weeks.

It was also announced Thursday by Brighton Superintendent Matt Outlaw that Scranton Middle School has gone virtual starting today and continuing through Friday, January 28th. Outlaw said the decision was made because "student attendance rates are hovering at 75% present and are expected to decline further during the next few school days.” Some 18 cases were reported in the last week at Scranton. He says the state requires a minimum of 75% attendance in a school day in order to receive state aid for that day.

According to Outlaw, the COVID surge has affected teachers and other staff as well, saying recent staff absences at Scranton have averaged 12-16% per day. It's hoped that no switches at other district schools will be required. Outlaw says district officials "are monitoring all schools but would like to avoid any further shifts to virtual learning."

Livingston County school districts have resisted putting mask mandates into effect and instead have taken advantage of an alternate plan put forward by the Livingston County Health Department (LCHD) allowing students to avoid quarantine if they wear a mask, do not have any symptoms and take an at-home COVID test provided by the district.