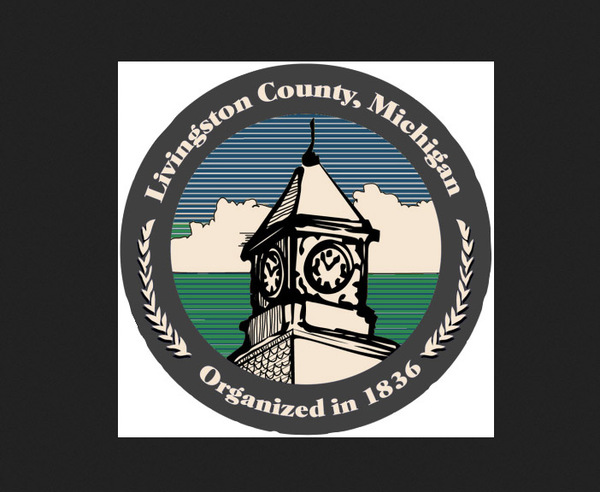 A proposed resolution opposing the recreational use of marijuana has failed to pass a Livingston County subcommittee, following a tie vote.

The county’s General Government and Health & Human Services Committee met Monday and discussed the proposed resolution, which asked the Board of Commissioners to show their opposition to the legalization of marijuana for general use, as well as encourage others to oppose the issue through similar resolutions.

Committee members Bob Bezotte and William Green voted in support of the resolution, as Bezotte stated residents looked to their officials to take the lead on these types of matters. Dennis Dolan and Gary Childs voted against the resolution, saying the issue will ultimately be up to citizens in November’s election when they vote on a ballot proposal that would legalize the possession and sale of up to 2.5 ounces of marijuana for personal use. As the committee’s vote was a tie, the resolution failed and will not move forward as it stands.

Dave Domas, who represents the county’s 3rd district on the Board of Commissioners, approached the committee during the meeting’s second call to the public with some heated words. Domas told committee members, "Anybody that votes against this issue doesn’t belong on this board. Not now, not ever." The resolution previously came before the county’s Board of Commissioners and Domas says it was then that he saw many community members expressing opposition to the legalization of marijuana, including several youth. He says the kids in attendance were "victims of recreational marijuana and they didn’t want to share that bad experience with anyone else", so they asked county officials "to listen to them and act on their behalf.”

Childs defended his decision to vote against the resolution, again staing he believes it’s up to Michigan’s residents to decide. He feels the county has more important things to deal with, specifically naming the opioid crisis. Childs also responded to Domas confronting the committee, saying some of his information related to the ballot proposal and potential law was "erroneous".

Domas later told WHMI he “…expected this sort of performance from the board, based on the way they handled this resolution two weeks ago”, claiming the committee refused to let it be presented.

Domas says he’s working on presentations he’d like to share with local units of government that would “present the side of recreational marijuana that people don’t understand”. He also says the community shouldn’t be surprised to see a similar resolution make its way to the Board of Commissioners, adding, “If it dies, a lot of stuff dies with it, and we’re not gonna let that happen.” (DK)