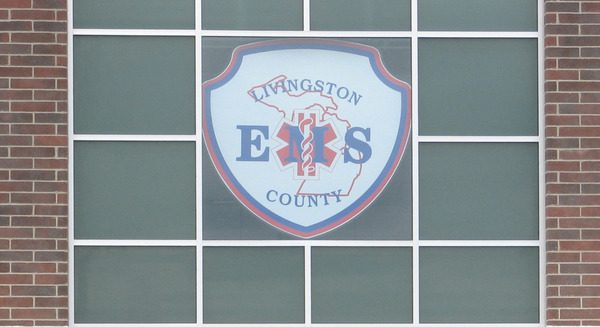 While the current head of Livingston EMS remains on unpaid leave, county officials will vote tonight on his replacement.

EMS Director Jeff Boyd was placed on unpaid leave October 17th by county officials while they conduct an investigation and record review of the department’s education function. At issue is an investigation by the Michigan Department of Health and Human Services of Joseph Hahn, who had been the department’s Education Supervisor. He was fired last month by the county after it was determined he had offered advanced EMT certification for employees who had not actually attended the course. Boyd was suspended after Hahn reportedly said the director was one of those employees. While that hasn’t been confirmed by the county, the state last week did confirm that Boyd is under active investigation. Boyd, who has also declined to comment, was set to retire by the end of the year after more than 30 years of service to the county. In that regard, the Livingston County Board of Commissioners will decide tonight a motion to fill the director’s position. According to the resolution, the position vacancy was posted both internally and externally and Hiring Solutions, LLC provided candidate recruiting and screening assistance. The top two candidates were interviewed by Acting County Administrator Cindy Catanach, Sheriff Mike Murphy, County Public Health Officer Diane McCormick, Hartland/Deerfield Fire Chief Adam Carroll and County Human Resources Director Jennifer Palmbos. From those interviews, that group selected David Feldpausch to be the next EMS Director. Feldpausch is currently the Director of Montcalm County Emergency Services. When asked if Feldpausch’s hiring meant Jeff Boyd would not be returning to the department, Catanach told WHMI she would not make that assumption as the investigation is ongoing and Boyd’s status remains unchanged. She added that if approved by the Board tonight the new EMS Director would be set to begin after providing his current employer sufficient notice of his intent to leave. Tonight’s county board meeting starts at 7:30 in the board chambers in Howell.