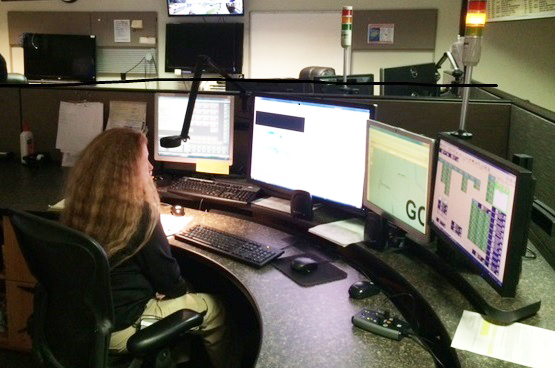 
Livingston County has come to a 3-year agreement with 911 Dispatchers.

The Board of Commissioners approved the deal during their online meeting earlier this week. Human Resources and Labor Directions Director Jennifer Palmbos made the announcement that the County and the Government Employees and Police Officers labor councils came to terms with the union representing 911 Dispatchers.

The contract agreement had been tabled at the most recent meeting of the County Finance Committee, largely over the request from dispatchers to allow for abortions to be covered in the cases of rape or incest. Dispatchers had already agreed to remove voluntary abortion coverage except for those instances. Palmbos said that when the request was brought back to union employees to remove that request, they accepted it. Over the weekend, the union, she said, voted 21-1 in favor, thus eliminating all abortion coverage in the contract.

Commissioner Jay Drick asked during the full Board meeting if there was any other “ask” that the union made in order to take out the exception. Palmbos answered that none was asked for and none was offered.

Highlights of the agreement include wage increases of 2.25% for this year and then 1.5% for 2022 and 2023. However, if the Board of Commissioners approves increases of more than 1.5% for non-union employees, the 911 scales will be increased to match. Shift premiums are also being eliminated and rolled into base pay. The new hire training certification program will also undergo changes so that dedicated trainers will be on each shift.

The agreement was approved unanimously by the Board.