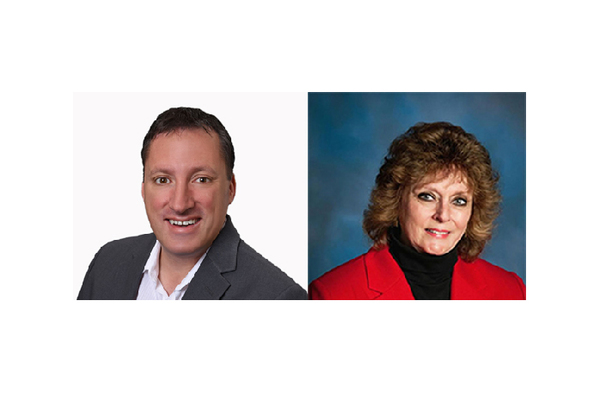 Livingston County District 2 includes all of Deerfield and Oceola Townships and Hartland Township Precinct 2. Bill Green currently holds the seat, but is not running for re-election. The two Republicans hoping to replace him, former Judge Carol Sue Reader and real estate agent James Bruney, recently squared off in an event hosted by Livingston County Republicans. Bruney said that even though the current board is mostly Republican, he sees some divisiveness and wants to be a unifying voice that invites the community’s involvement. Reader said she is running to serve the people, and believes it is very important to establish transparency in the government.

When asked which areas of county government do they consider their forte, Reader leaned on her experience behind the bench. Reader said she puts public safety first, having served as a judge. She expressed a desire to serve those that have little, like the mentally ill and others who can’t take care of themselves. Reader said she wants to pursue grant opportunities to help those people.

Bruney said he has learned a lot knocking on doors and found residents had frustration with common problems that couldn’t be solved. He pointed at infrastructure with a belief that the county can’t be reactionary with potential problems and needs to get on top of them.

Candidates were asked about the funding of employee pensions and how would they ensure proper management and funding. Bruney called it the biggest issue that doesn’t get talked about, and said that while the popular thing is to kick the can down the road until later, he thinks it’s imperative to tackle the subject. Reader said they lost their pensions as a judge a while ago, and while you learn to adjust, you don’t want to take pensions away from people who have earned them. She said it takes a village and that people are going to have to bring their heads together on this.

Voters in District 2 will decide on August 4th who moves on to the November general election, where they will face Democrat Jennifer Garcia.

A full video of the forum can be seen on the Livingston County Republicans Facebook page.