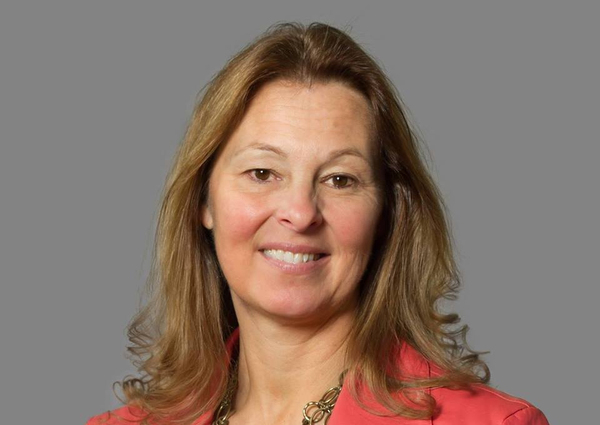 Hundley announced Monday that she had filed seeking re-election as the Livingston County Clerk. Hundley was appointed in 2016 before being elected to a 4-year term. In a press release, Hundley says she has focused on providing superior customer service and updating office procedures.

Hundley also feels the Circuit Court Clerk’s Office has seen improvements under her leadership, including reorganizing the legal division, updating policies to better service court users, and improving circuit court collections. The total circuit court collections in 2019 were 241% higher than in 2015, while the total amount assessed in 2019 was 22% lower than in 2015.

Secretary of State Jocelyn Benson appointed Hundley to the Election Modernization Advisory Committee. The committee is advising Benson and the Bureau of Elections on the implementation of Proposal 3 passed by voters in November 2018. Hundley feels her work on the Advisory Committee “will serve the residents of Livingston County far into the future”. Hundley also serves on various committees within the Michigan Association of County Clerks. She is a member of the Council of Election Officials and co-chairs the Legislative Committees.

Hundley says she is “extremely proud of the integrity and dedication” that she, along with her entire staff, have provided the residents of Livingston County. She says it is a privilege and honor to serve as County Clerk, and looks forward to serving the county another four years.