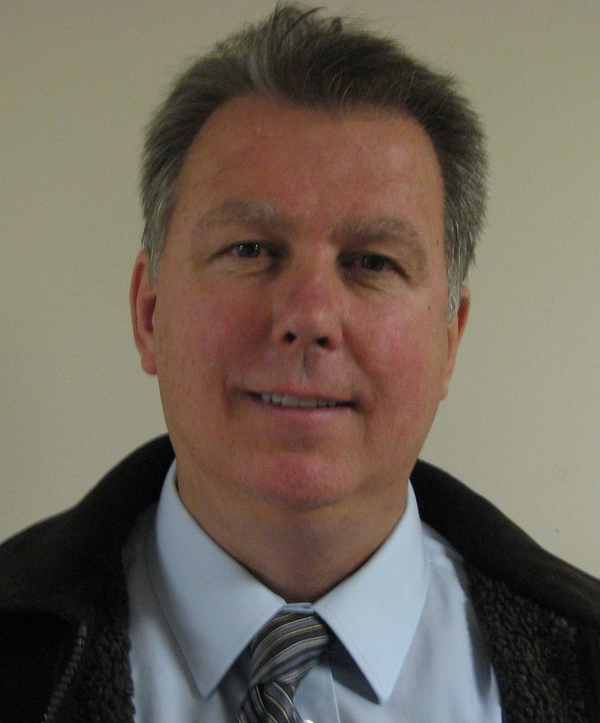 Despite hits due to fee reductions and the pandemic, a Livingston County official says the Building Department is still in good shape.

Building official Jim Rowell presented the department’s annual report to the Livingston County Public Safety and Infrastructure and Development Committee, earlier this week. While the report was for the 2019 year, Rowell included the first few months of 2020 to show how COVID-19 crisis was affecting business. He told the committee that were it not for the epidemic, this year’s numbers would look similar to last year’s. He said they estimate that the 6 weeks they were down for COVID cost them 15-20% of their business. Coming back, Rowell said, many people were wary and didn’t want others in their homes.

Permits issued were down but in the 15-20% range Rowell mentioned. Inspections are also down, as the normally-full Saturday inspection docket has not been offered this year due to COVID, and likely will not be offered for the remainder of the term. New home construction has been stable and would likely trend higher than last year were it not for the shutdowns.

Revenues are projected to be lower than anticipated, as well, this year. Due to fee reductions in 2018, the Building Department was already expecting a $350,000 deficit, but now that number could be closer to $1-million. Rowell said they have a healthy fund balance and aren’t concerned about that however. He said the fee reductions sunset after 2021 and at that point they can let them go back up about 15% unless the economy continues as it is now.