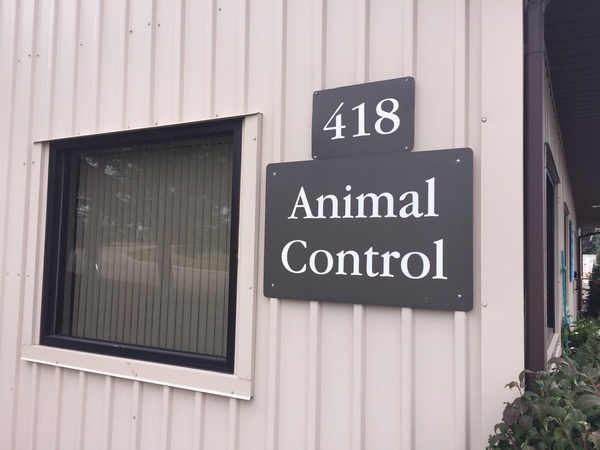 
Changes will be made to the County Animal Control ordinance that lower the cost of violations while lessening the burden on both victims and the Prosecutor’s Office.

Two years ago, the 1987 animal control ordinance was amended to move officers on the enforcement side to the Livingston County Sheriff’s Office. Sheriff Mike Murphy was in charge of overseeing the Livingston County Animal Shelter director, but from the Office’s perspective, there was little to enforce according to Sergeant Chad Sell. In reviewing procedures with the experienced officer that came over from the ordinance, it was realized that there were issues that weren’t abided by any longer and could be amended. After gathering input from the Prosecutor’s Office and County Treasurer, Sergeant Sell presented an amended ordinance to the county Public Safety and Infrastructure and Development Committee for consideration at their meeting, Monday.

Sell said two things the amendment does are lower the severity of violations and the penalties. Under the old ordinance, everything enforced was a $500 misdemeanor. Sell told the committee there has been a nationwide sweep to decriminalize some animal control concerns, and so the goal from the Sheriff’s Office perspective is to do that and move everything from being a misdemeanor to a civil infraction. The civil infraction will come with a maximum fine of $150 per citation.

With all misdemeanors having to go through the Prosecutor’s Office, Sell said this provides them relief. The Prosecutor’s Office needs a case to be beyond reasonable doubt, which effectively put the burden on the victim to have photographs or video of the troubled dog in the neighborhood that is causing problems and the resident wants action taken against. Sell said this was difficult to do for some of the older population. He said that Prosecutor Bill Vailliencourt and Treasurer Jennifer Nash were both in favor of the re-write.

Talking with the shelter, some of the outdated verbiage was updated to better reflect animals being humanely euthanized, and not just killed. On the enforcement side, the amendment now requires each the county’s 20 kennels to undergo a yearly inspection before having their kennel license renewed. The Shelter Director will also stand now as her own entity, reporting to the County Administrator.

The committee approved the amendment unanimously. It will go to the full board on Monday.