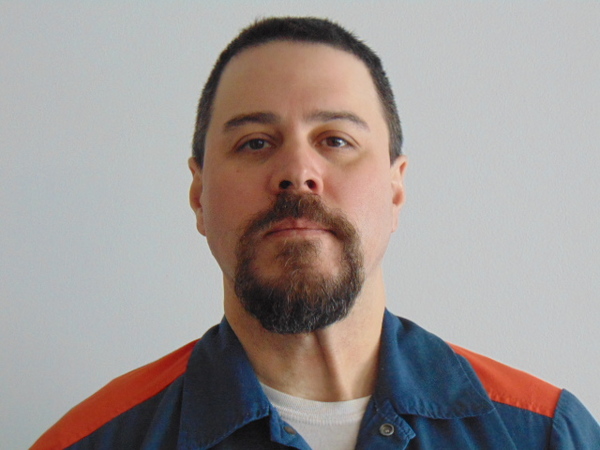 
A new appeal is sought by the man convicted of a freeway shooting spree that stretched into Livingston County.

51-year-old Raulie Wayne Casteel was convicted on several felony counts, including terrorism and assault with a dangerous weapon, for the shootings that took place along the I-96 corridor in 2012. Casteel filed a motion in December in 44th Circuit Court, where he was convicted following a trial prosecuted by the Michigan Attorney General’s Office. Ryan Jarvi, a spokesperson for the AG, confirmed for WHMI that Casteel filed a post-appeal relief motion. He says that under court rules, they will not respond unless ordered to do so by the court. “The court has not directed us to respond and we are awaiting a ruling.”

Casteel was sentenced in 2014 to serve 18 to 40 years in prison for the three-day shooting spree in which he used a 9-mm pistol to shoot at motorists from the window of his vehicle. In all, 23 separate vehicles were targeted in Livingston, Oakland, Shiawassee and Ingham counties. Casteel claims he was denied due process because his lawyer failed to raise an insanity defense. He also alleges his appellate attorney failed to argue that he received ineffective counsel. His conviction was upheld in 2015 by the Michigan Court of Appeals, which ruled a diminished capacity defense was not applicable under Michigan law.

Casteel also was sentenced in Oakland County to serve up to 12 years in prison for the shootings that took place in Wixom. That was part of a plea deal in which he pleaded no contest but mentally ill to nine counts of assault with intent to cause great bodily harm less than murder. Casteel remains lodged at the Chippewa Correctional Facility in Kincheloe. The earliest he is eligible for parole is 2030.