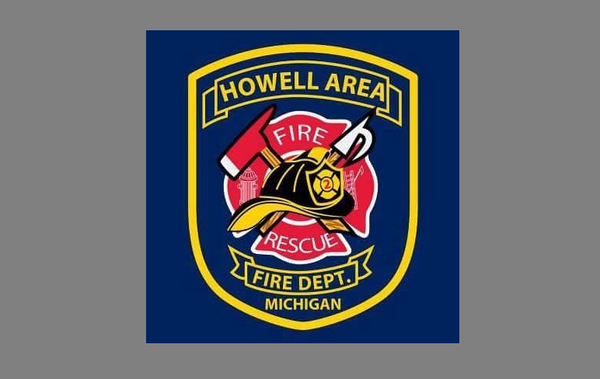 Construction in downtown Howell caused a gas leak this morning that forced some temporary evacuations.

Howell Area Fire Chief Andy Pless tells WHMI workers hit a gas line in the alleyway between Michigan Avenue, N. State Street and E. Clinton Street around 8:30 this morning. "It was blowing pretty good. We got some gas in some of the buildings, so we just evacuated everything out of precaution. Got everybody out of there. The underground crew came and shut the gas off and we were good to go. We had Edison shut all the meters off just so we didn't have an ignition source."

Adjacent businesses and residents were evacuated for about an hour and Michigan Avenue was also closed for a while. Pless said employees in the Historic Howell Courthouse self-evacuated after noticing a smell of gas. Utility crews arrived on the scene and worked to restore gas service to the area. (JK)