Consumers Energy To Close All Coal Plants By 2040 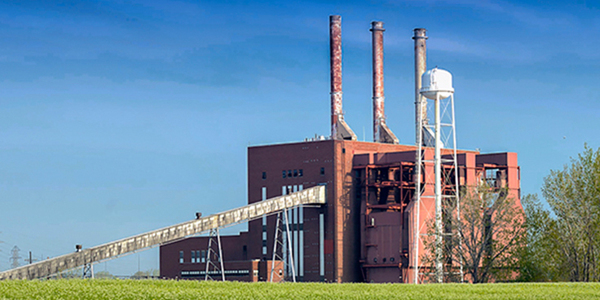 The head of a Michigan utility says they will completely cease using coal to generate electricity by 2040.

Consumers Energy President and CEO Patti Poppe says the utility will generate 40 percent of its power from renewable sources such as wind and solar energy by then. It also will rely on natural gas, hydropower and improved efficiency to meet customer needs. Poppe says the moves are part of an initiative to slash emissions of heat-trapping gases that cause global warming.

She says it's also good economically, as falling costs of renewable energy make coal less competitive, even as President Donald Trump's administration boosts the coal industry. Consumers Energy closed seven of its 12 coal-fired power plants in 2016. Poppe says it will file a plan with the Michigan Public Service Commission for phasing out the others. (JK)