Construction Will Close Half Of Lyon Township Intersection 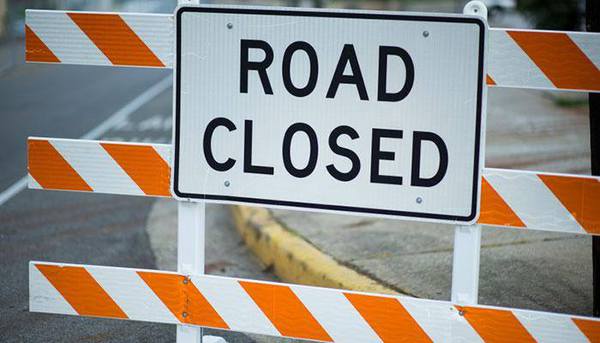 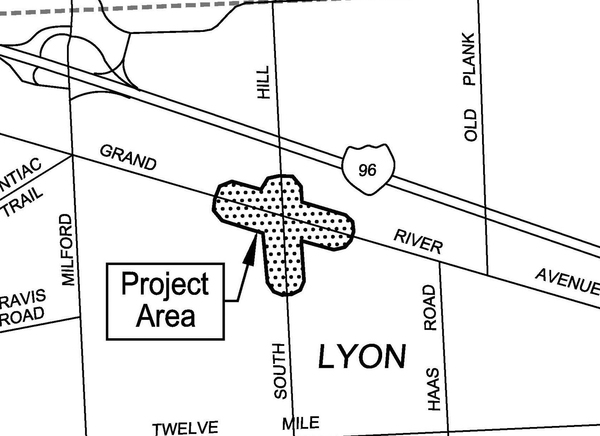 Half of a local intersection will be closed starting next month for a planned project to upgrade the area.

During the closure, the detour route for South Hill Road is 12 Mile Road to Haas Road to Grand River, back to South Hill Road and vice versa. The approximately $1.8 million project is funded through the road commission, the state’s Transportation Economic Development Fund and Lyon Township. The project includes paving the intersection, while adding left and right-turn lanes on the south side of Grand River and South Hill. ADA-compliant crosswalks will also be added and improvements to the storm sewer made. Finally, a new traffic signal will be installed next spring.

The contractor for the project is Fonson Company Inc. of Brighton. You’ll find additional information through the link below. (JK)