Congressional Candidate Due In Court On Domestic Violence Charge 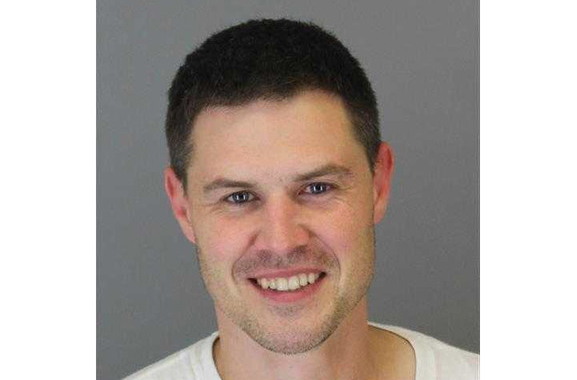 A court date is set next week on a domestic violence charge lodged against a candidate for the 8th Congressional District.

Libertarian Brian Ellison was charged earlier this month with one count of domestic violence, assault & battery after police say he assaulted his wife in Madison Heights. Ellison was arrested October 9th after he got into an argument with his wife while driving along John R. Road. She says after putting in ear buds, Ellison pulled them out of her ears, scratching her in the process. He posted bond following his arraignment and is due back in court October 23rd.

Ellison told The Oakland Press he has no plans to withdraw his candidacy for Congress because of the arrest. This is the Libertarian’s third arrest this year, having previously been taken into custody in June and August while protesting fatal shootings involving Royal Oak Police. Ellison is set to appear Thursday night at a candidate forum in Hartland Township, alongside Incumbent Republican Congressman Mike Bishop and Democrat Elissa Slotkin. (JK)