Veteran Brighton School Board Member Will Not Run for Another Term 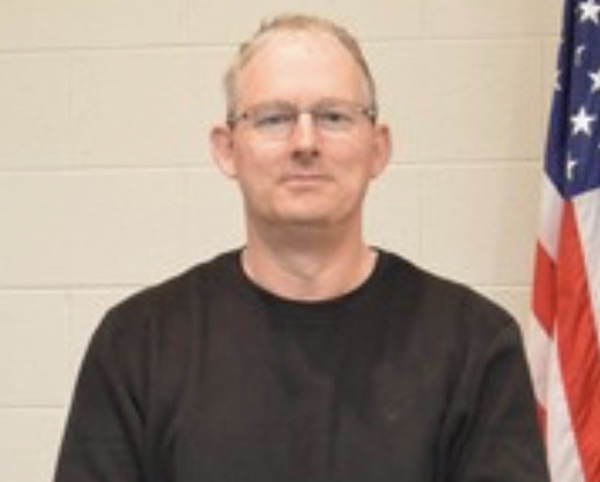 Brighton Area Schools’ Board of Education Trustee John Conely has announced that he will not run for another term. Conely is in the last year of his second, four-year term on the school board. Conely has built a reputation for his dedication to the high school auto lab program and the robotics program and his volunteer efforts on behalf of the Science Olympiad at Scranton Middle School, Brighton High School and – before that – at St. Patrick’s school in Brighton. Several times the Brighton Area Schools teams which he was a part of went all the way to the state championships in Science Olympiad.

However, Conely has been controversial at times, occasionally being critical of fellow board members and taking an adversarial position toward the Brighton Education Association, which represents over 300 district teachers.
When informed that Conely would not seek reelection, Board President Andy Burchfield told WHMI that, in his words, “It’s obviously a personal decision for Mr. Conely and I respect his decision. I know he is passionate in serving the Brighton (Area) Schools and this community.”

Conely owns several businesses in the community, including Conely Auto Sales and an oil change and car wash business. He says he initially had thought about running again for a seat representing District 9 on the Livingston County Board of Commissioners but has now decided to use his energy to fight for causes and issues he cares about in other ways. Conely ran in 2016 and lost to Gary Childs in the August Republican primary by 140 votes. Conely’s term on the Brighton school board ends on Dec. 31st. (TT)