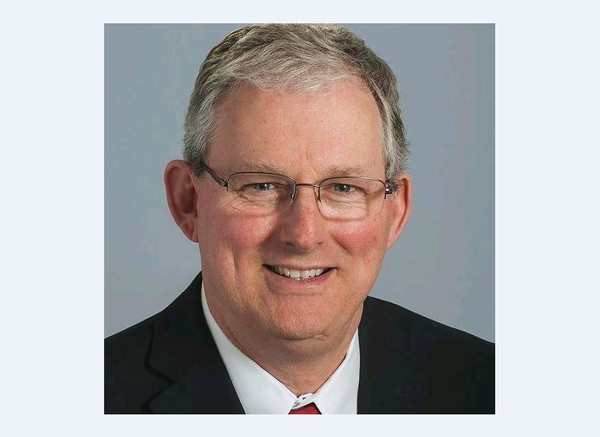 Former Brighton Area Schools’ Board of Education Trustee John Conely has filed a formal complaint with the Michigan Dept. of State’s Bureau of Elections against the Brighton Education Association, charging violation of Section 57 of the Michigan Campaign Finance Act.

The complaint was filed on Nov. 27th while Conely was still on the board serving out the remainder of his second, 4-year term, which expired at the end of the year. Conely says interviews of the six candidates for the Board of Education were held at Brighton High School on Sept. 19th. However, he says he was told afterward by school officials that the district had never given the BEA permission to hold the interviews on school grounds.

Conely also charges in the complaint that the BEA used the district’s e-mail system and servers in contacting the candidates and that the BEA sent e-mails, in his words, “during classroom time to teachers listing the endorsed candidates.” BEA President Matt Dufon, contacted by WHMI, declined comment on the complaint.

Listed in the complaint are Dufon and Ellen Lafferty and the Brighton Education Association - which represents about 310 teachers in the Brighton Area School District. Lafferty is the BEA immediate past president and BEA office manager. Conely asserts that the candidate interviews were reviewed by BEA leadership and led to endorsements of three of them, all of whom were subsequently elected. The BEA has called them recommendations, and not endorsements.

Conely says the BEA has also stated that endorsed candidates may get money, in-kind donations, mailers, and volunteer campaign assistance. Conely says the salient point is that the interviews were held at Brighton High School, which he says is illegal under the Michigan campaign Finance Act. Conely says the Brighton Area Schools administration had also given the BEA notice not to engage in politics, elections, or anything considered illegal or inappropriate, on school property.

At a fall Board of Education meeting Conely said he didn’t have a problem with the BEA holding its regular meetings at the school, but use of school facilities for candidate interviews was improper. But Conely now says the BEA shouldn’t even have an office in the high school since it is a private organization.

In addition, Conely says that the BEA should reimburse the school district for use of the building for the candidate interviews, saying the standard rental charge is $100 per hour. It has been stated that Conely himself was interviewed at the high school in 2014 and didn’t seem to have an objection to it at that time. In response, he states that he didn’t know it was against the law at the time, but is now better informed.” Conely says he expects to hear back from the state regarding his complaint "any day now."

The Brighton Area School District's legal firm previously informed school officials that it is legal for the teachers’ union to conduct candidate interviews in the school. The Thrun Law Firm in October reaffirmed to Superintendent Greg Gray that it was legal for the Brighton Education Association to have an office in a public school facility, use the school district’s e-mail account and hold meetings there. The Thrun firm represents the majority of Michigan school districts in legal matters. (TT/JK)