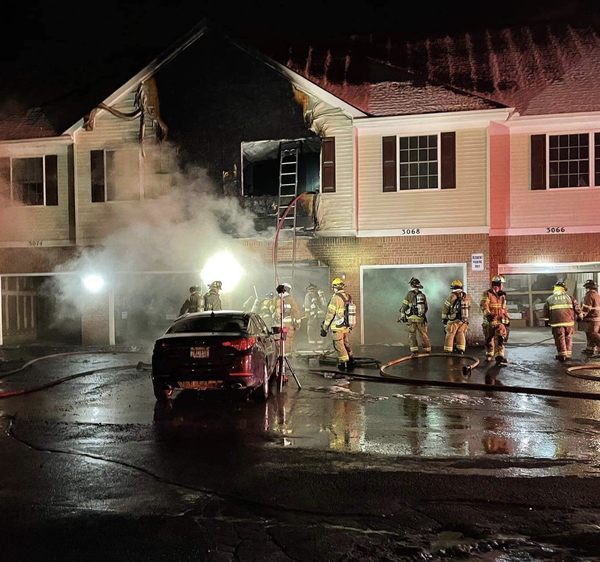 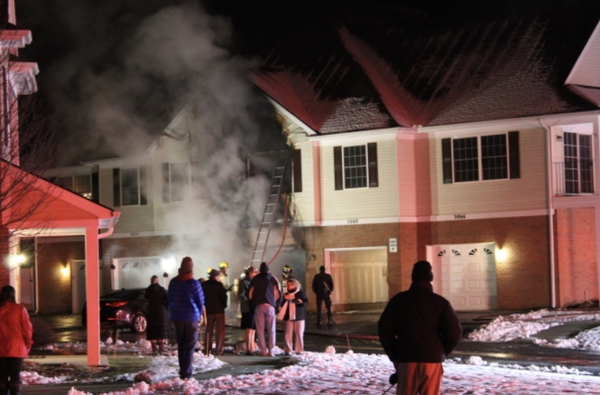 
A fire earlier this week has reportedly left several families in Howell Township without a home for Christmas.

The Wednesday evening fire began in a unit on Kneeland Circle in the Jonathan Landing condo development located off of Grand River, just east of M-59. According to a GoFundMe page set up to assist those affected, four families were impacted, with one condo deemed a “total loss.” The page asks the public to “open your hearts and help these folks out. Such a terrible accident at the worst possible time.” It seeks to raise $25,000. The GoFundMe link is below.

The fire brought out the Disaster Assistance Response Team (DART) to assist the Howell firefighters who battled the flames. The Livingston Essential Transportation Service (LETS) was also on scene providing buses as a warming center for the displaced residents.

There were no reported injuries. Further details as to the cause have yet to be released by the Howell Area Fire Department.