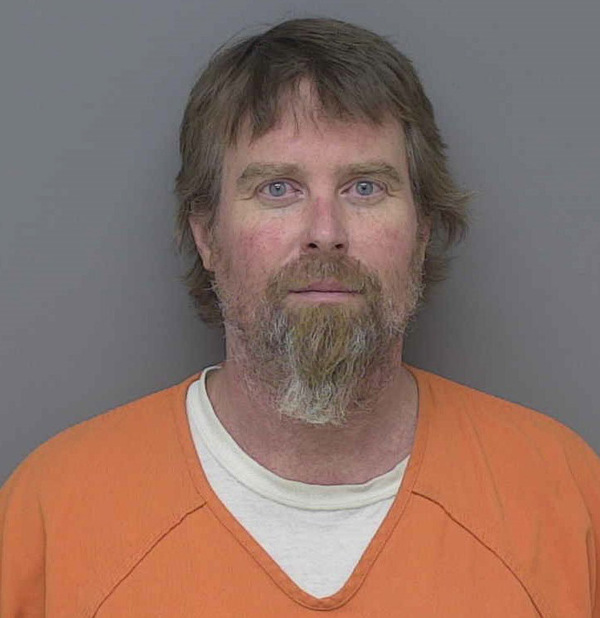 
A competency evaluation has been ordered for a man who authorities say confessed to killing a local woman after being pulled over in Texas.

47-year-old Brandon Eric Wilson of Genoa Township is charged with one count of homicide-open murder in the death of 66-year-old Janey Lynn Cairns, also of Genoa Township. Wilson was stopped in Texas on October 4th for a traffic violation and at that time, made statements to law enforcement that ultimately resulted in the Livingston County Sheriff’s Office responding to conduct a welfare check of Cairns’ residence – where Cairns body was discovered.

In court on Tuesday, 53rd District Court Judge Daniel Bain referred Wilson to the state’s forensic center for an evaluation on competency to stand trial and criminal responsibility. He also set a review hearing for March 8th.

Authorities in Texas say that that during the traffic stop in that state, Wilson exited the vehicle with his hands up and stated that he did something bad in Howell and had either killed or injured the victim. Police said Wilson later waived his Miranda rights and gave a full confession that he stabbed and assaulted the victim several times.

During the local welfare check, Cairns’ body was found wrapped in blankets in a hallway closet.

A felony complaint states that Wilson is a habitual offender and the murder charge would be his third offense. It lists prior convictions from 2014 for resisting an officer and in 2010 for intimidation. If convicted as charged, Wilson faces life in prison.