Community Steps Up To Help Green Oak Family After Fire 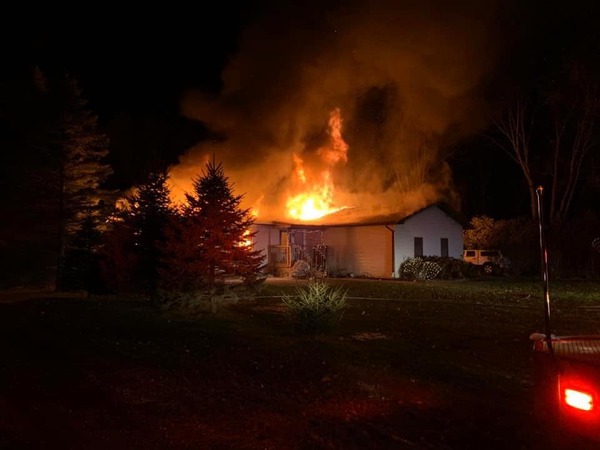 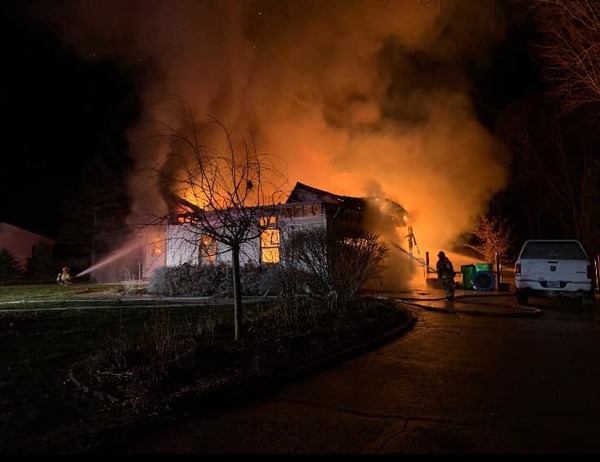 A Green Oak Township family is without a home following a weekend fire.

The blaze occurred Saturday at a home on a private drive off of 8 Mile Road. While the family was not home at the time, the fire destroyed their home and killed their three dogs. Green Oak Fire Chief Kevin Gentry says they were called shortly after 6:30pm Saturday for a reported house with fire from the rear and roof. Units arrived to find a fully involved house fire, which was brought under control in 40 minutes. The Green Oak Fire Department was assisted by the South Lyon, Lyon Twp, Hamburg, Brighton, Northfield and Salem Fire Departments. Gentry says most departments were called for tankers as there were no hydrants in the area and water had to be shuttled from the City of South Lyon. The cause and origin of the fire remains under investigation.

In response, the community has stepped forward in a big way. A family member immediately set up a GoFundMe page to try and replace the Christmas presents for the two children, ages 9 months and 3 years, as well as provide the family with clothing and other daily necessities. The goal of the page was $1,000, but as of this morning donations have topped $17,000. You’ll find that link below. (JK)