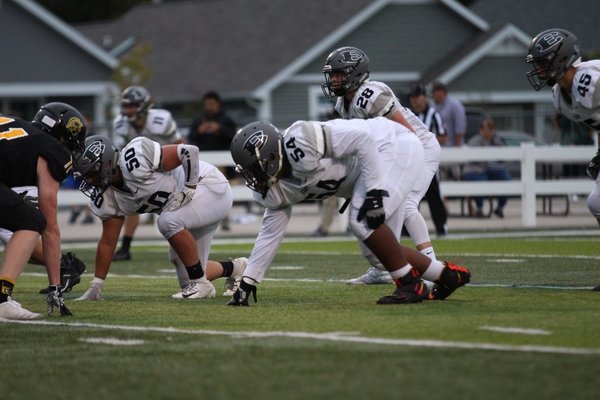 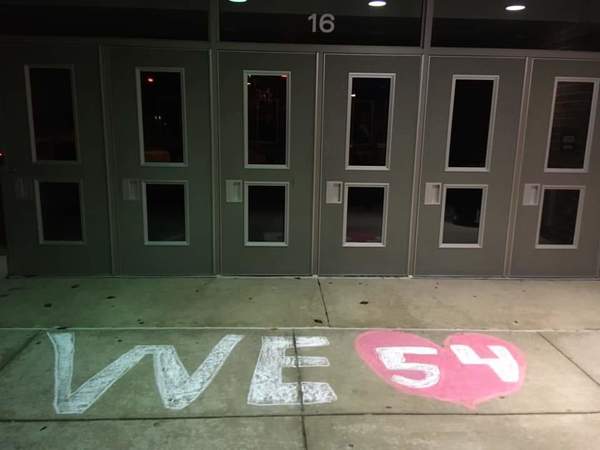 The South Lyon community is rallying around South Lyon East High School following the recent loss of one of its own.

16-year-old Trevon Tyler passed away the day after Thanksgiving from complications of surgery. The junior, who was #54 as a defensive lineman on the high school’s football team, reportedly suffered a torn meniscus from a previous game. A letter to parents and students from Superintendent Melissa Baker states that the district is “deeply saddened” by the loss of Tyler, also noting that staff and students have pulled together to support each other through this difficult time.

At a recent meeting of the district’s Board of Education, officials offered their condolences. Several mentioned they had either met or heard stories about Tyler and what a nice young man he was. Board members were given a white ribbon to place somewhere in the community as a collective show of support and love. Baker states in her letter that plans are underway to honor and celebrate Tyler’s life, including a Lantern Ceremony Friday at South Lyon East’s Cougar Football Stadium at 4:30pm. The community is invited to attend and is encouraged to wear white.

A memorial gift is being planned and members of the school’s hockey and football teams will wear stickers on their helmets next season in memory of Tyler. Wrist bands will be sold to raise money for his family in addition to a GoFundMe page that has been set up. $31,918 of the $50,000 goal had been raised as of Wednesday evening. A link to that page is posted below.

Visitation for Tyler will be from 4-8pm on Friday, December 13th at the O.H. Pye III Funeral Home in Detroit. A funeral will be held there at 12:30pm on Saturday, December 14th. (DK/JK)