Local Retailers Keeping Alcohol Out Of The Hands Of Minors 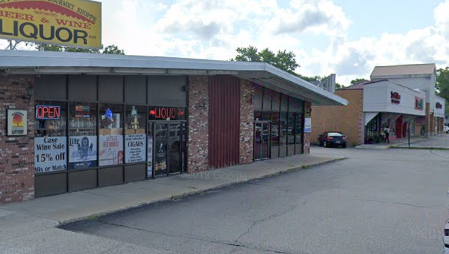 
Retailers that sell alcohol throughout Livingston County fared pretty well with compliance checks over the past year.

The Livingston County Community Alliance, in conjunction with the Michigan State Police, has been conducting alcohol compliance checks to enforce liquor law sales in Livingston County. Since November 2019, Michigan State Police have visited 103 retailers throughout the county. Out of those visited, 87 people refused to sell to the underage decoys. That marked a compliance rate of 85%. Officials believe that with the help of local businesses refusing to sell alcohol to underage people, the Livingston County community can avoid the problems that come with underage drinking.

Prevention Coordinator Cassandra Parker said she’s very proud of the 85% compliance, especially with what’s going on with COVID-19 and people wearing masks. She said a big question in the beginning was how people could check ID’s when only a portion of someone’s face was visible. Parker commended retailers for asking for an ID and making sure they’re doing everything possible to avoid selling to minors. She says they’re on the right track and hopes they can get an even higher compliance rate next year.

Selling alcohol is said to be a legitimate business that plays a vital role in the community, which officials say is a privilege that has specific responsibilities attached to it. Parker thanked all of the businesses for fulfilling those responsibilities. A list of retailers visited for the compliance checks can be viewed in the attached press release.