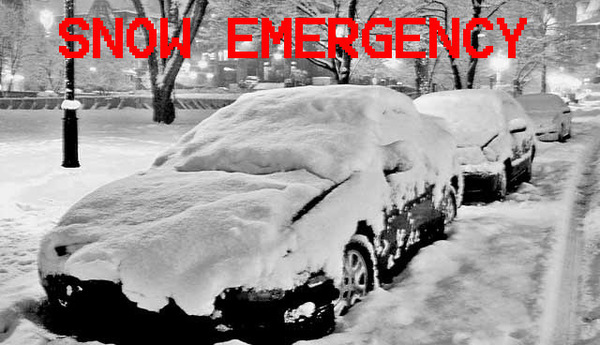 
Several local communities are preparing for the expected snow storm coming our way.

The City of Brighton and the Villages of Pinckney and Fowlerville have declared a Snow Emergency as the forecast calls for snow to blanket the region starting later tonight and then through the day Wednesday. In Brighton and Pinckney, the emergency starts at midnight, while in Fowlerville, it starts Wednesday at 8am. All remain in effect until Noon on Thursday.

Generally the declaration means cars cannot be parked on municipal streets to allow for snow removal. Cars that are left parked in designated areas may be towed at the owner’s expense.

The National Weather Service has downgraded the Winter Storm Watch to a Winter Weather Advisory for all of Southeast Michigan from midnight tonight through midnight Wednesday night, with heavy snow and total snow accumulations of 3 to 6 inches possible. The hazardous conditions could impact the morning commute to some degree, but the evening commute on Wednesday appears to be the time frame when the heaviest snow will be falling.

Stay tuned to WHMI 93.5FM and whmi.com for the latest traffic and weather updates.