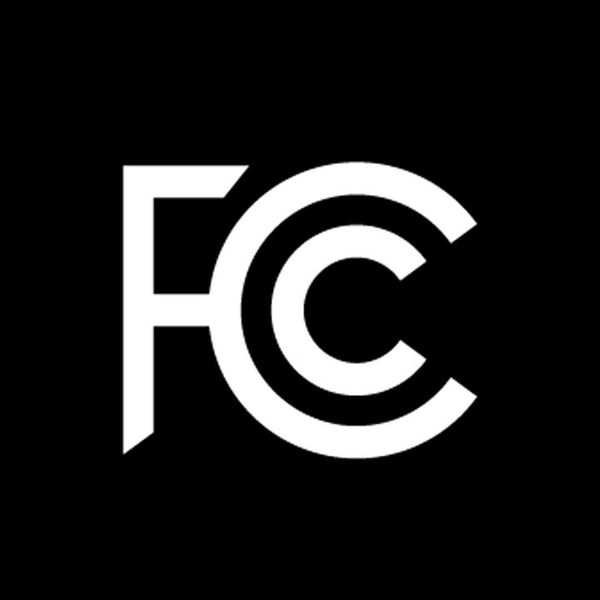 Local municipalities could feel the impact of new guidelines from the Federal Communications Commission (FCC) regarding cable franchise fees.

The FCC in August voted to tighten rules governing the franchise fees paid by cable companies to local authorities. The fees had previously been capped at 5% of the gross revenue on cable bills; however, the contributions from cable operators now must be assigned a value and counted against the cap, including contributions for things like public access channels and free cable for municipal buildings.

Green Oak Township Supervisor Mark St. Charles says the municipality is already keeping its eye on the possibility that major cable companies may be going after franchise fees, adding that he feels cable companies for years have wanted to cut prices to customers, but instead of making their services more affordable, are seeking to do that through another avenue. St. Charles says a lot is still unclear – including provisions in the guidelines regarding the spending of PEG fees, the contributions for the public education channel. He says the new guidelines state that PEG fees can be used for equipment purchase, but it appears that things like labor and materials may not be included.

Ultimately St. Charles doesn’t think the effect will necessarily be adverse, but does say it may lead to “different accounting”. Green Oak officials have already begun planning for the coming fiscal year’s budget, but will need to consult legal counsel to fully understand the new guidelines in order to determine what kind of impact, if any, that they’ll have.

St. Charles says, “We may not feel it (the impact) the next year, we may not feel it until the time that a franchise comes up for renewal, and then again, the cable companies may not even bring it up…What we receive in cable franchise fees, I think $100,000 to $148,000 a year, when you’re dealing with a $1 million budget, that’s a drop in the bucket.” (DK)