Committee Approves New Lease Agreement Between EMS and U of M 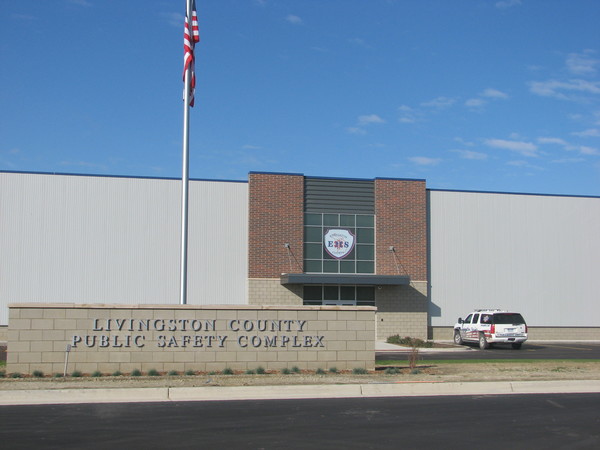 
An amendment to an existing lease agreement between Livingston County Emergency Medical Services and the University of Michigan Board of Regents is nearing approval.

The U-of-M Board of Regents currently leases building and hangar space at the county’s public safety complex. EMS Director David Feldpausch wrote in a memo to the Board of Commissioners that upon review of that agreement, neither party had fulfilled their obligations to it. On the county’s side, they had been required to report operational costs annually and make rent adjustments, but to the best of their knowledge, that had not been happening. Feldpausch reports that the process for determining these costs is complex and they had trouble justifying them on years’ worth of invoices. After months of reviewing invoices and meeting with representatives a recommendation was made to amend the lease agreement to eliminate confusion and simplify the process.

At the County’s General Government Committee meeting, Monday, Feldpausch told commissioners he thought this new deal was a good one for the county, telling the committee, “It’s actually a very good agreement for us. If you look at all the pieces of the lease, they actually give us an annual payment which offsets what we pay for the bond for them. They’re also paying us more than we can justify for operational expenses, so they’ve covered all the costs we would have incurred for that space, and on top of it, they’re renting it from us. It’s a real good deal for us.”

Feldpausch said the Board of Regents has immediately begun to pay the identified rent increase along with past increases that have been missed. He stated that the Board of Regents has been exceptional tenants and that it would be devastating to the EMS department financially to lose them. The amended lease is valid through the remaining years of the bond, which will be at least 2030, with an option to renew for 5 years after. The proposed amendment also calls for a 2% increase in payments every 4 years.

The resolution passed through the committee and will now go to the full Board of Commissioners for their final decision.