Commissioner Claims Health Data To Be Used For Political Purposes 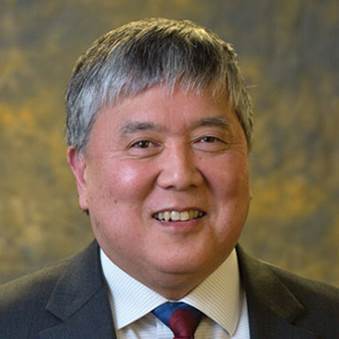 
A Livingston County Commissioner is alleging that the administration of Michigan Gov. Gretchen Whitmer is collecting confidential personal medical information for partisan political purposes; something state officials say is not true.

District 3 Republican Wes Nakagiri posted on his website that he discovered what he calls a “scheme” after volunteering to perform COVID-19 contact tracing for the State of Michigan. Contact tracing is the process of identifying people who may have come into contact with an infected person and then collecting further information about those contacts. By tracing the contacts of infected individuals, testing them for infection and tracing their contacts in turn, public health officials aim to reduce infections in the population.

Nakagiri says while reading through training materials, he observed that a firm known as NGP VAN had been selected to assist the effort. He also noted that the company describes itself as, “the leading technology provider to Democratic and progressive campaigns . . .” He then concludes that NGP VAN would share confidential information with both the Michigan Department of Health and Human Services and Democratic candidates, calling it an “insidiously clever and deceitful way to take political advantage of the biggest public health crisis of our lifetimes” and an “egregious violation of the public trust.”

In response to those allegations, Bob Wheaton with the MDHHS told WHMI that NGP VAN was among those being considered for the task, but it was his understanding that the firm is no longer under consideration. Wheaton added that the training documents Nakagiri refers to were sent out to provide guidance to volunteers on how the information will be gathered and “generally inputted.” That was confirmed by Max Kamin-Cross, the VP of Strategic Projects for NGP VAN, who says their company doesn’t handle medical data or have any tools built for contact tracing, but instead provides provide systems for nonprofits to help organize their volunteers.

Despite that, Nakagiri asserts that “the Whitmer administration is now trying to cover their tracks after having been caught” claiming that “the entire executive branch (Governor Whitmer, Secretary of State Benson, Attorney General Nessel) used NGP VAN for their political campaigns. It seems that political patronage is interfering with resolving Michigan’s COVID-19 crisis.” Commissioner Nakagiri's full response is posted below.

Wheaton adamantly denies that, saying “MDHHS has strict policies in place to prohibit the sharing of any protected health information.”