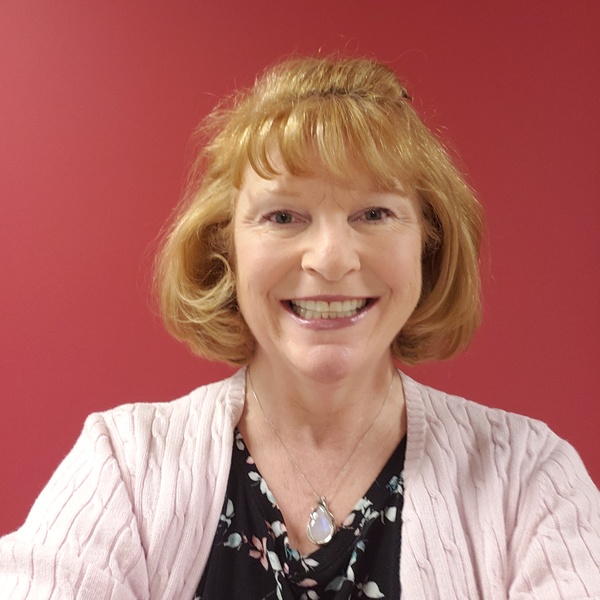 
A candidate for the Livingston County Board of Commissioners has received a formal warning from state election officials following a campaign finance complaint.

Lee Ann Blazejewski, who is running for the Republican nomination for the 5th District County Commissioner seat, received a formal campaign finance warning letter Wednesday from the Michigan Department of State Bureau of Elections. The complaint, which was filed by Mike Tipton of Howell Township, alleges a violation of Section 169.247 of the Michigan Campaign Finance Act which requires that all printed campaign material contain a statement with the name and address of the person or group responsible for the printing expense.

Tipton, who is a Democratic candidate for Howell Township Treasurer, filed the complaint concerning Blazejewski's campaign yard signs for not containing the required statement. Adam Fracassi, an Election Law Specialist with the Michigan Bureau of Elections, ordered Blazejewski to correct the error on all of her current campaign material, and ensure that all future printed material contains the correct identifying statement.

Tipton told WHMI that he was following the election closely and found Blazejewski's campaign to be, “especially incompetent” as contact information on her website did not match that on Facebook and there was a number of typographical errors. “She even misspelled Cohoctah, which is part of her district. When I noticed her noncompliant signs, I felt I had to take action."

Blazejewski has 15 days to appeal the complaint. Blazejewski told WHMI that while she hadn't yet received the warning letter, she planned to comply and update all of her signs. Also running for the District 5 GOP nomination are Howell attorney Jay Drick and Assistant Howell Fire Chief Mike Randall.

All three are vying for both the partial board term that ends on December 31st and a full two year term that starts January 1st. The seat was vacated with the resignation of former County Board Chair Don Parker so he could pursue the open position of Livingston County Administrator. However, the position was later offered to Nathan Burd, formerly the City of Adrian’s administrator.