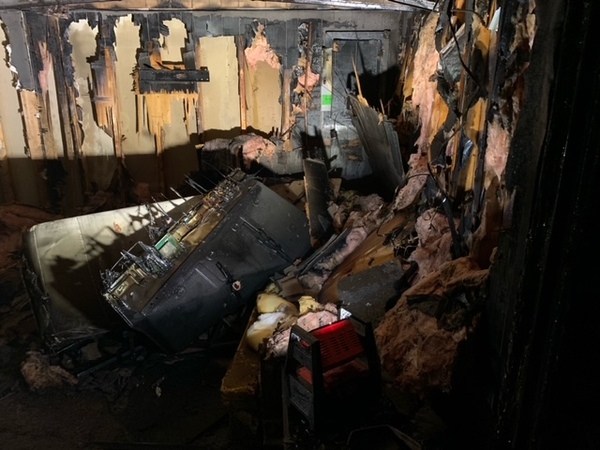 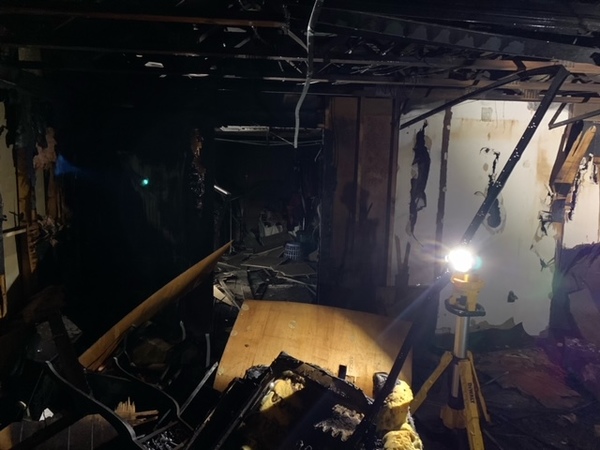 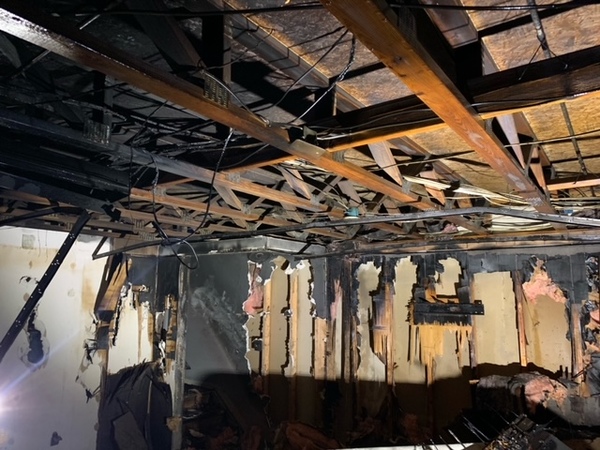 
Three people were hospitalized following a fire at a senior living complex in South Lyon.

The South Lyon Fire Department responded to a call that came in around midnight from the Colonial Acres complex on Pontiac Trail near 11 Mile. Upon arrival, crews found heavy smoke coming from one of the units, which is where the fire started in the basement. The complex’s six condo units were destroyed by the fire, displacing nine individuals.

Fire Chief Robert Vogel says because of working smoke alarms, residents were able to evacuate the building and call 911. Several other residents had to be rescued by fire and police personnel. A husband and wife were found unconscious and rescued. They were resuscitated on scene by emergency responders and transported to a hospital for treatment, along with another resident. Oakland County fire investigators determined the cause was not intentional and could be attributed to a Samsung tablet that was plugged in and sitting on top of a chair in the basement of one of the units. Due to the extent of the damage, investigators were unable to determine whether the cause was from the tablet overheating or if the charging cable caught fire.