Report: Coach Told Students Not To Mention Crash Near Howell 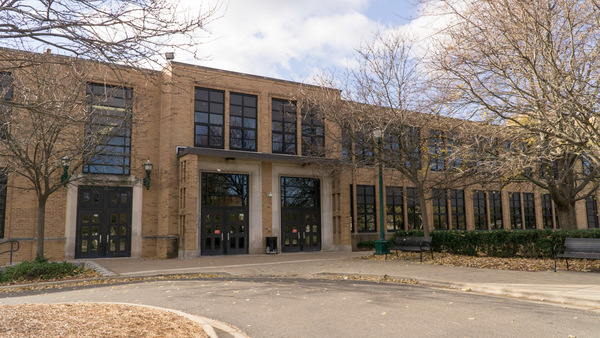 A meeting is set today at Wayne Memorial High School in suburban Wayne County following a rollover crash over the weekend near Howell.

The incident in question occurred Saturday when three students who are members of the Wayne Memorial wrestling team were being driven to a meet by their coach after a team bus had been canceled. WDIV in Detroit reports that the wrestlers say their coach told them not to tell anyone about the crash, which occurred on I-96 near the D-19 exit. The car reportedly rolled over and landed on its roof. Parents say an assistant coach showed up after the crash, told them to get their things and then put them on a bus that took them to the tournament, where they competed without ever being examined by a doctor.

The incident only came to light after one of the students complained about pain on Tuesday. WDIV says his parents initially thought it was related to wrestling until he told them about the crash. Officials in the Wayne-Westland Community Schools say they are investigating and that a meeting with coaches is scheduled today. (JK)