Street Reconstruction Project In City Of Howell Ahead Of Schedule 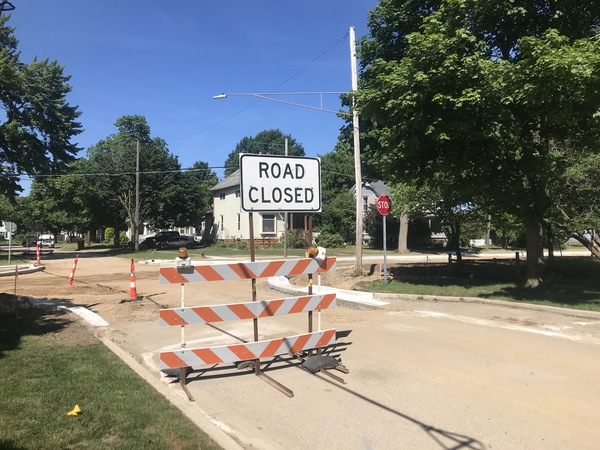 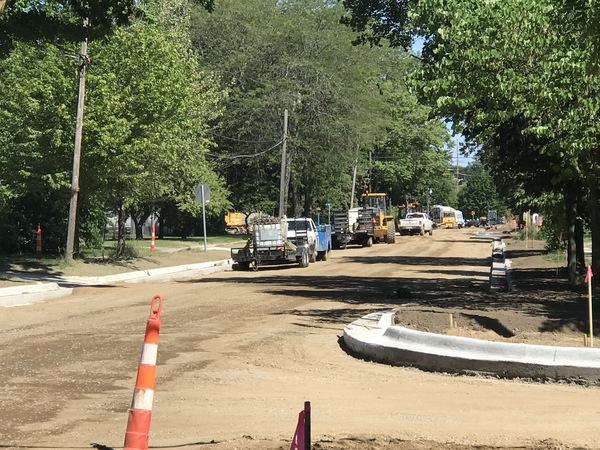 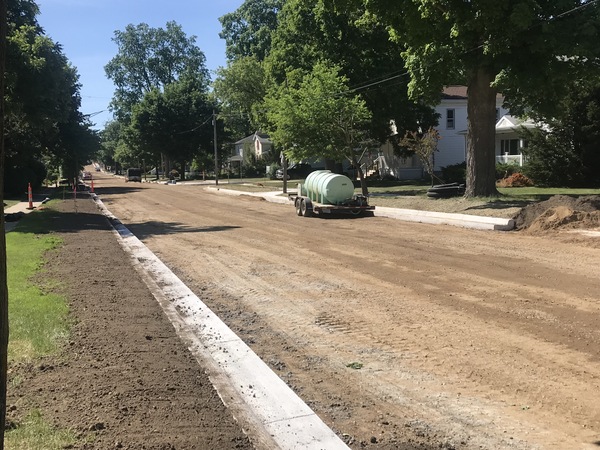 
Construction is said to be ahead of schedule on a project in downtown Howell.

Work is progressing on the Clinton and National Street reconstruction project, which totals around $4.7 (m) million but the majority of the cost was offset by grants and loans.

City Manager Erv Suida says curb and gutter are in, concrete work is done and crews are doing final grading to start paving. He says hopefully paving will start in a couple of weeks but there’s a brand new water main and sewer through the area along with storm upgrades. Suida says they also did improvements at intersections to create some traffic calming, which aims to help reduce speeds and result in safer pedestrian travel.

Utility installation has started on National Street and sewer work was completed, although Suida says had to do some dewatering with that as the water level was pretty high. He says the water main will be going in over the next couple of weeks and then they’ll get that ready for paving as well.

Suida told WHMI they’re currently running about a month ahead of schedule. The project was scheduled to be done in the first week in November but he says with current progress, it that should be a little earlier. Suida said he anticipates that Clinton Street should be back open to traffic sometime near the end of July and then sometime in mid-August for National Street.

However, he noted that there is a third part to the project which involves replacing a 12-inch water main that feeds the north water tower at the city park entrance. It will be installed from the tower down Barnard Street to Madison and then from Madison to roughly Bates.