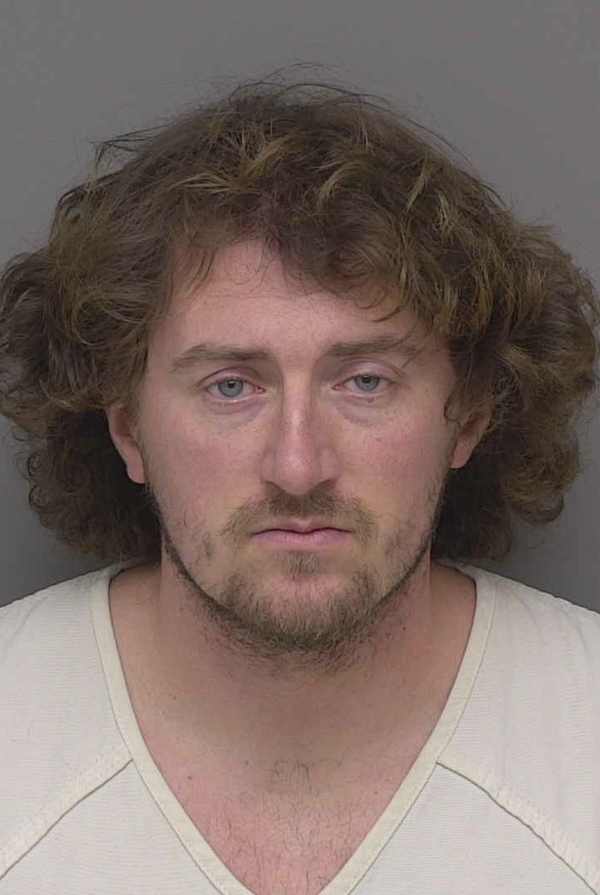 Garner was arrested after trying to flee police and was arraigned on the charges in February. A detective with the Livingston County Sheriff’s Office testified during a court hearing that Garner punched his father in the face, ribs, and shoulders for around an hour and threatened to kill him. Prosecutors stated they believe the defendant was trying to murder his father and would have requested bond be denied if Magistrate Jerry Sherwood had the legal authority to do so. Sherwood stated the events of the case were very disturbing and it was a brutal beating.

Garner is being held in the Livingston County Jail and a $500,000 cash/surety bond was set. A preliminary exam was adjourned to April 19th, which will be held via Zoom before Judge Shauna Murphy.