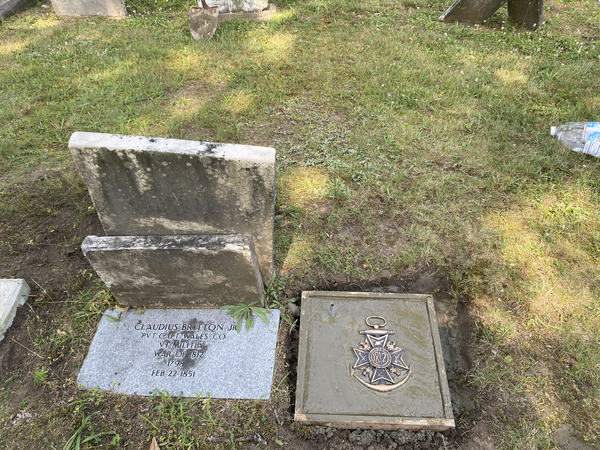 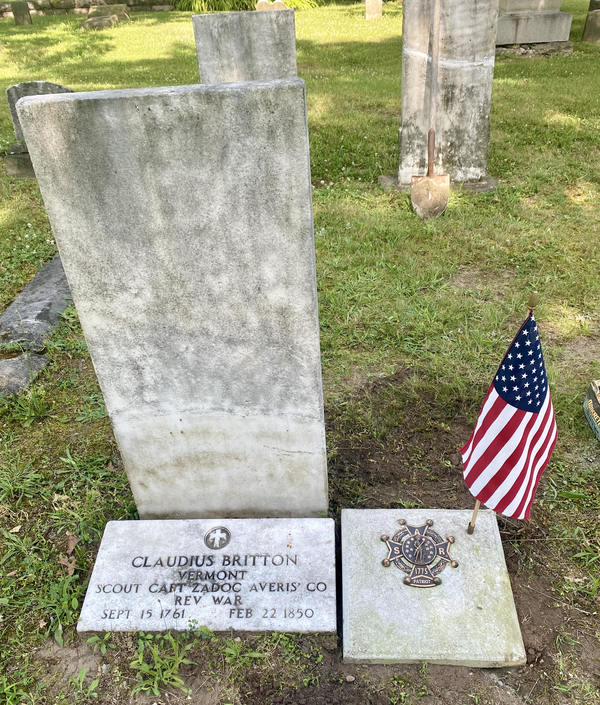 
A pair of veterans from wars long ago are being honored this weekend in Pinckney.

Elijah Shalis is the First Vice President of the Huron Valley Chapter of the Sons of the American Revolution and shares a little bit about the Bitton’s history. Claudius Britton II and his father, Claudius I, were scouts in the Revolutionary War with the Vermont militia. During the war the taken prisoner by the British and held in a Quebec dungeon for 3 years. Upon being released, they marched back to Vermont. Britton II’s son, Claudius Britton III then served in the militia during the War of 1812 a few months prior to the battle of Plattsburgh. Following his efforts in the War, Britton II and Britton III moved west to Ann Arbor, settling on a farm that now a county farm park and athletic center. In the 1820s they sold it and moved to Pinckney, where they lived out the rest of their lives. Claudius the 3rd died in 1851, a year after his father passed away.

Saturday's ceremony officially recognizes the Britton’s as patriots of their wars. Shalis said they are planning on having an invocation and benediction from a priest, honors provided by the Pinckney American Legion, and a sword salute from the Michigan Sons of the Revolution Color Guard in Revolutionary War uniforms. The Daughters of both the American Revolution and the War of 1812 are also expected to be there and speak, along with, as Shalis says, State Representative Ann Bollin of Brighton Township and a representative from Congresswoman Elissa Slotkin’s office. Shalis added that they hope to have a cannon at the event as well for a 3 volley firing.

The event begins at 10am and is expected to last up to an hour.

Historian C. Edward Hall has compiled a history of the Britton family and their efforts during the Wars than can be found attached below.