Clarkston Man Bound Over On Charges Of Impersonating a Cop 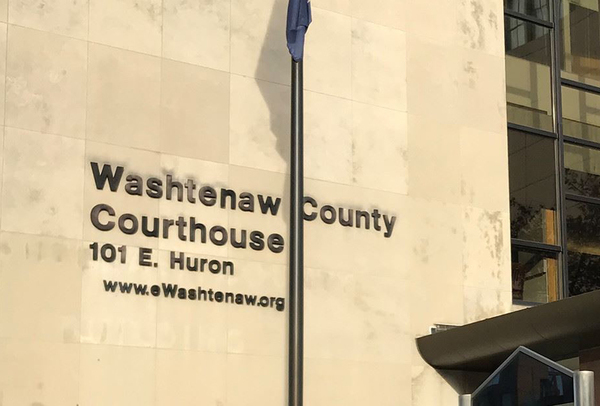 
A Clarkston man charged with impersonating a police officer has been bound over for trial.

63-year-old George Michael Galbraith was charged in September with false representation as a peace officer after a fake badge, two handguns and a shotgun were found in a vehicle that was off the road with a flat tire in Washtenaw County. Court records show he was bound over Tuesday for trial in Washtenaw County Trial Court.

A Michigan Department of Natural Resources conservation officer was patrolling Sept. 21 in Northfield Township, when he saw a vehicle down an embankment near Spencer and 8 Mile Roads. Galbraith is alleged to have produced what turned out to be a fake badge and said he worked for an area police department.

He is next due in court on January 5th for a pre-trial hearing.