Vaping Prohibited For Minors In City Of Howell 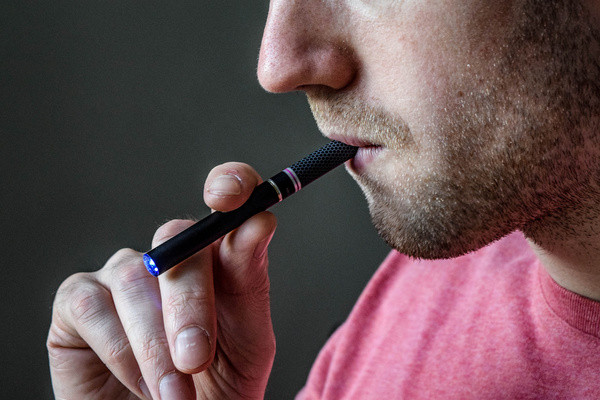 The use of alternative nicotine products by minors is now prohibited within the City of Howell.

Also known as vaping, the Howell City Council adopted an ordinance amending city code to include alternative nicotine products within the current tobacco prohibition section. Anyone under the age of 18 caught vaping or using other products would be subject to a misdemeanor violation, which carries a $50 fine. Howell Public Schools have seen an increasing amount of students starting to use the products in their facilities, thus the district asked that Council amend the current ordinance to include electrical/mechanical nicotine products known as “vaping”. City Manager Shea Charles earlier told WHMI that many Michigan communities are adopting similar prohibitions for minors.

The amendment had been deferred due to some language modifications suggested at the September 24th meeting. Councilman Bob Ellis raised questions about potential un-intended consequences in that it could restrict the use of nicotine replacement products that may be used by teenagers to actually stop smoking. Other members agreed and language was modified before final approval was granted last week by Council. (JM)