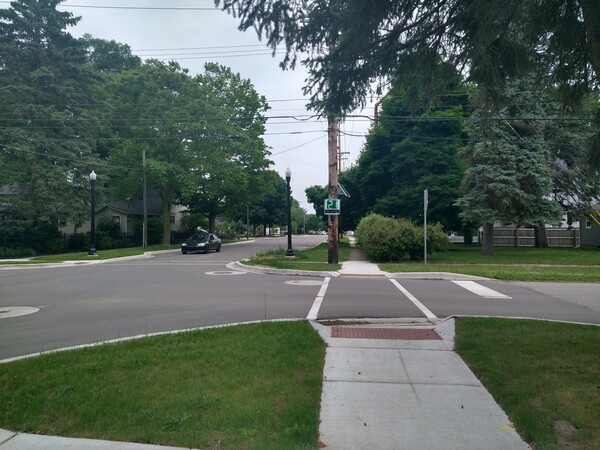 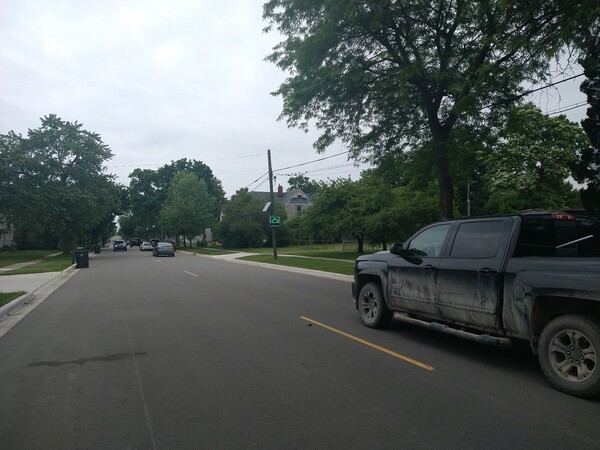 
Problems with speeding are getting worse in the City of Howell and motorists can expect to encounter stepped-up enforcement efforts.

A number of residents have been raising concerns about speeding issues and Monday night’s meeting was no different.

One resident told Council that the day before school got out, a child was hit in front of the Cello restaurant. Then two days after school got out, she said her own child was hit in front of City Hall while in a crosswalk and suffered a concussion. She raised various concerns and questioned why there aren’t any lights in the crosswalks because “people aren’t stopping and kids are getting hit”.

Another resident who lives off Michigan Avenue said the “speeding is out of control” and he sees cars and motorcycles speeding in and out of downtown every day. He said it seems like the situation is only getting worse and something needs to be done.

Staff was not aware of the crosswalk incident but is well aware of the speeding and traffic problems. It was stated that there are several crosswalks along Grand River that are not lit and doing so requires approval from MDOT, which is something staff is working on.

Manager Erv Suida said they have received a lot of complaints on streets including Michigan Avenue, Clinton, Byron, Caledonia, Fowler, Sibley and National – noting the list is very long and they are doing what they can, which includes meeting with the police chief to develop a plan. He said the big piece will be enforcement and unfortunately, they are going to have to go that route but will be doing some creative enforcement and stepping things up.

There are currently speed monitoring devices on Clinton Street, which were said to help and have been working in areas. The street was recently reconstructed, which has resulted in increased issues.

Two more devices have been ordered along with poles, which will allow them to be moved to different locations where problems exist. Those devices also record speeds, which will help identify patterns and allow for more targeted enforcement.

Police Chief Scott Mannor said speeding has become more than just the occasional complaint in recent months and that these are valid concerns they’re trying to address because it is getting worse. He said he believes as the surrounding townships continue to grow, they’ll continue to get bombarded with cars coming through the City.

Mannor said currently, the department’s school resource officer is free as classes have ended for the summer and he has been designated as a traffic officer. While that officer has only been in the role for a few days, 21 citations have already been issued. Mannor said while he is effective, other efforts are needed and it really is a much bigger conversation than traffic complaints.

Mannor said the long-term goal is to have a permanent traffic officer, noting the department used to have one but lost the position back around in 2008. He said staffing levels are low right now and the department just lost two more officers this week so they are struggling. However, Mannor said he thinks the traffic position will help out a lot in the interim until that officer returns to the schools at the end of August but they hope to have other plans in place when that happens.

Mannor also addressed the crosswalk issues and said lights are definitely needed but that matter is kind of out of their hands right now.

Suida agreed it is bigger than just enforcement and they’re looking at ways to get the word out because education is important and he thinks that sometimes people aren’t even aware of what they’re doing, are off in another world or just not paying attention. He commented further that everyone is in a rush but it seems like people are in a much bigger rush than ever before and he’s noticed more aggressive driving over past year or two.

Suida said the City will do its part with a multi-tier approach, stressing they recognize it is a problem and will do their best to deal with it.