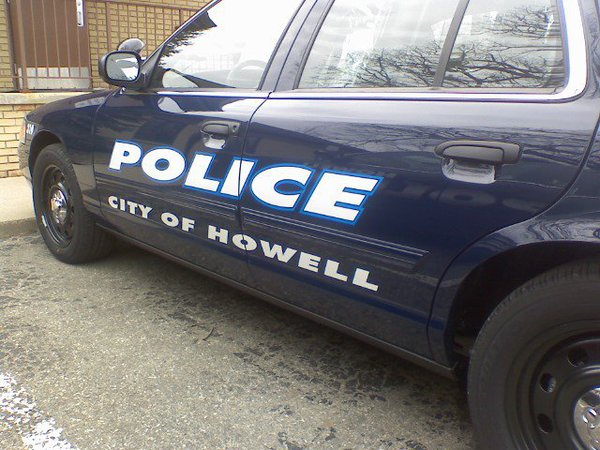 Staff and the Howell City Council listened to concerns and fielded questions from property owners during a packed meeting and lengthy public hearing Monday night in regard to a proposed public safety assessment.

A formal presentation on the City’s financial situation and different state influences impacting the budget was delivered prior to a public hearing, which lasted roughly three hours. New revenue from the proposed assessment would fund police services, to offset current general fund dollars, which would then be reallocated primarily to fund infrastructure projects in the City. The presentation detailed cuts and efficiencies, but also issues at the state level that have caused “the perfect storm” such as the effects of Proposal A and the Headlee Amendment, as well as the reduction of state revenue sharing.

Council had considered a Headlee Override, but had concerns that if failed to pass, there would be no other options to avoid deep cuts so the public safety assessment was pursued. While some in the audience felt un-informed, it was noted that Council has discussed the probability of some form of millage or assessment at length during meetings and during budget work sessions, but also in the City calendar. One resident, John Davis, chastised the crowd for never attending meetings, saying he is very proud of Howell as well as the community-minded police force.

There was an option to potentially halt the district by distributing a petition with a required amount of signatures, but that was not mentioned in a City mailing and it would have been due last night. Many of those who spoke were not happy with that process, nor the timing of the mailing. Others spoke in preference of a public vote or reduced amount. Resident Nancy Brehm raised issues and objections with past road projects already completed and urged council to listen to constituency. She said they are all about support of essential services but have concerns. Others indicated they weren’t happy with the proposal but could absorb it and understood the reasons why.

Mayor Pro-Tem Steve Manor told the audience maintaining roads is important but so is maintaining the current level of services. He said some roads are worse than others but if that’s not done, then the City faces completely rebuilding some, which is a huge investment. Manor said he doesn’t think they’ve misused or abused taxpayer money but have done very well with it, saying they’re just at about the end of where they can sustain operations of the city and continue to make investments. He stressed if they don’t invest in infrastructure, the bill in the future will be horrendous.

Some alleged mismanagement and questioned investments made by the City but also past projects. Mayor Nick Proctor says he’s proud the City has an award winning finance department recognized by the state – adding if the City was grossly inadequate in managing the budget, then the telling factor would be the bond rating. He says the rating is AA-, which means the bond market trusts what the City is doing financially. Proctor noted Council has also reduced the rainy day fund from 20 to 25% to help delay getting to this point. Proctor pushed back on the claim of mismanaged finances, saying if they were, then the bond rating would be dismal. He says it’s a good rating and tells him the finance department and the decisions Council is making are spot on.

After the public hearing, Council unanimously adopted a resolution to establish the assessment district, which includes all real property – residential, commercial and industrial. Council is considering the equivalent of three mills, which would equate to $861,590 in 2018/2019. However, the exact amount has not been determined and must be voted on by Council at the May 7th meeting, at which time another public hearing will take place.

Detailed information about the proposed public safety assessment remains available on the City website. The link is provided. (JM)