Volunteers Sought For Clean-Up Event In City Of Howell 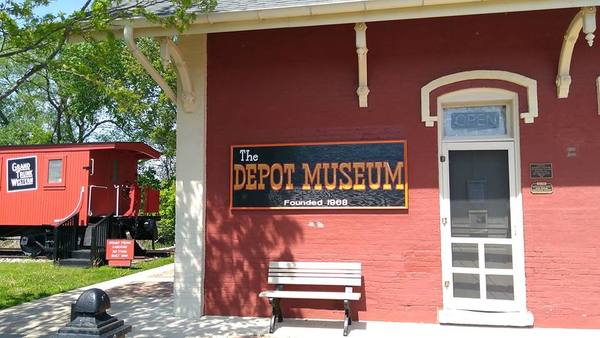 
Volunteers are being sought for a clean-up effort this weekend in downtown Howell.

The event is planned along an area between the Howell Depot Museum and Barnard Street. Councilman Nikolas Hertrich is spearheading the effort and says they’ll be working on cleaning up the right-of-way by the railroad tracks on the north side of town.

Hertrich tells WHMI they’ll be painting over some graffiti, picking up trash, and removing things like organics brush and tree limbs. He says they hope to have some treats for volunteers and are just asking people who have the time and are willing to put in some work to show up and help beauty the City for Balloonfest weekend but also some filming that the Southeast Michigan Council of Governments or SEMCOG plans to do in the area.

The clean-up will take place from 9am to noon this Saturday, with volunteers meeting in the parking lot of the Depot Museum off Wetmore Street. Hertrich says they’re still looking for volunteers and hope to have around 30. He says they were around 17 at last count but won’t turn anybody away. He noted they don’t recommend bringing small children or dogs as they’ll be working in a railroad right-of-way.