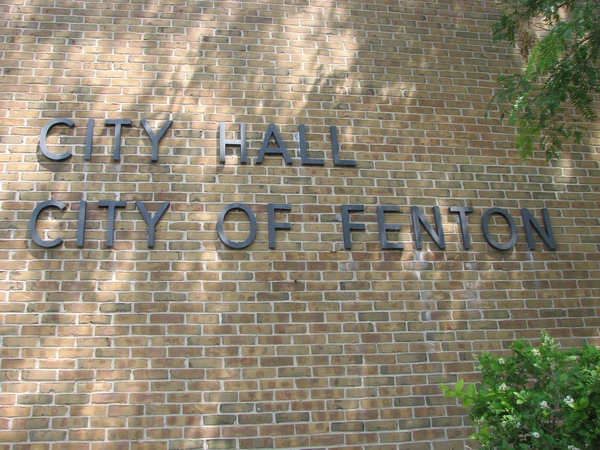 
Drainage work aims to improve flooding situations on a street in the City of Fenton.

During a recent special meeting, City Council approved an agreement for drainage improvement work on South Leroy Street. The low bid was awarded to Rhode Bros Excavating at a cost of $12,200. A memo states that a stormwater swale that runs from 1011 Adelaide Street east to South Leroy Street turns north through two other properties before ending at a city-owned property. The drainage swale is on private property and has been established for many years.

The memo notes that during heavy rainfall, there have been ongoing flooding problems for some of the South LeRoy homeowners. City staff and engineers were said to have worked together to inspect the area during heavy rain events to determine a viable solution.

After a survey of the area, engineers recommended two improvements.

The first involves adding a drainage swale on 1060 South Leroy to connect the existing swale to a drainage ditch that runs along the west side of the street. The second improvement involves reducing the stormwater flow from South Leroy/Jayne that travels downhill to the north. A cross drainage pipe from the existing ditch line will then be added to an existing stormwater retention structure.