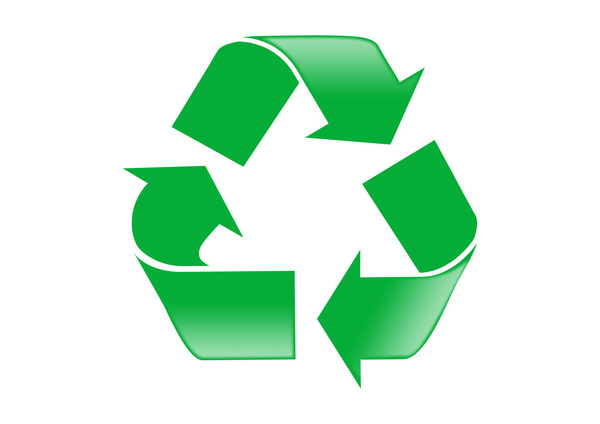 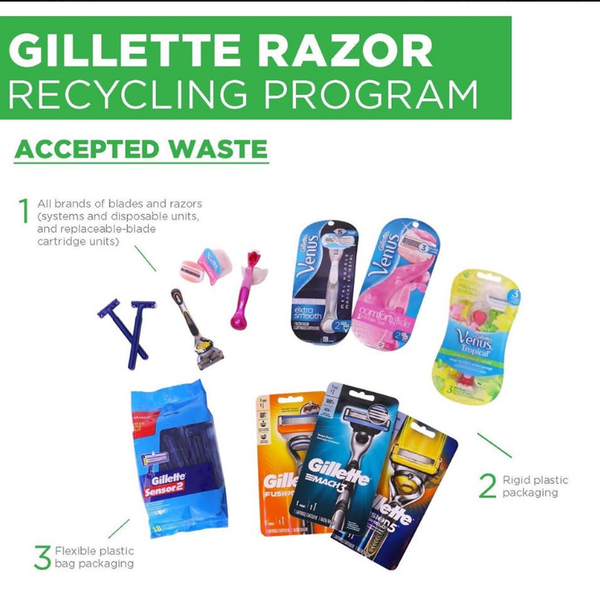 The City of Brighton now has expanded recycling offerings.

As part of continued efforts to help minimize waste and divert as much material as possible from entering landfills, the City has implemented a new recycling program. The recent announcement was made on the City of Brighton’s Facebook page. The Gillette Razor Recycling Program is provided through Terracycle and is now available for residents in the City and surrounding areas. Citizens can drop off all brands of razors, razor blades and both their rigid and flexible plastic packages at the City’s DPW offices located at 420 South Third Street. After the items are received by Terracycle, they’re broken down and separated by material. Plastics are cleaned and pelletized to be recycled into new products, such as picnic tables and park benches while the metal is sent for smelting and conversion to new alloys.

The razor recycling program is said to be different than others as Terracycle accepts both of the razor packages. If all goes well, it’s possible the City could expand into other product recycling programs through the company. (JM)