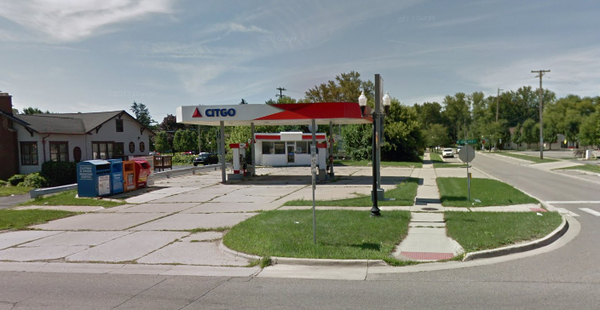 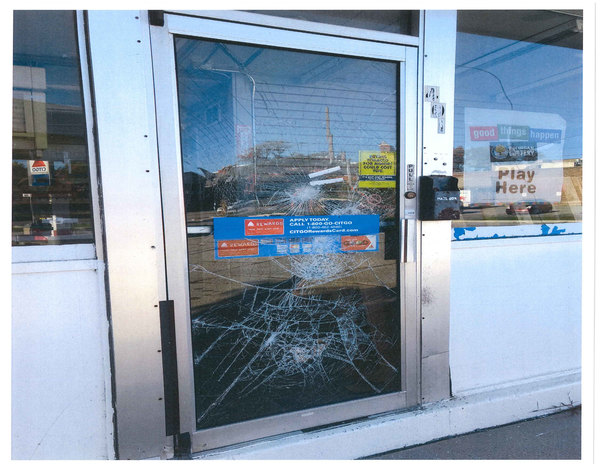 A dangerous building appeal hearing is scheduled regarding a vacant gas station at the corner of Barnard and Grand River in the City of Howell that has become an eyesore.

The City has fielded countless questions and complaints about the property at 401 East Grand River, the site of a former Citgo gas station and has issued various tickets for trash piling up and lack of maintenance to the owner, Fadi Kajy. Last October, the front windows and door were shattered, which left the building open to the elements. Nothing was done to secure it, causing the building to deteriorate further. Plans to re-open a gas station on the site were also approved by the City back in 2016 but nothing ever happened. On April 30th, some work began on site but without permits. Thus, City staff issued a stop work order and red tagged the building May 1st. A memo states the owner has waited until the last possible moment to do the minimum work necessary to re-open the gas station and has worked toward resolving the dangerous building situation but did not meet the established deadlines.

City Manager Shea Charles tells WHMI there were some issues with the building last fall including broken windows and other items and the City sent the owners a dangerous building notification and it being a nuisance. He says at staff recommendation, Council delayed determination of the dangerous building aspect as the property owner had submitted site plans and was going through the process. Charles says they had a May 1st deadline to have building permits and site plans in place etc. but did not quite hit those dates. Council had already postponed proceedings a few times before scheduling the formal appeal hearing. That will take place during Monday night’s meeting for the property owners to plead their case in front of council. The meeting starts at 7pm in council chambers in the basement of Howell City Hall. Photos: Google Street View & City of Howell. (JM)