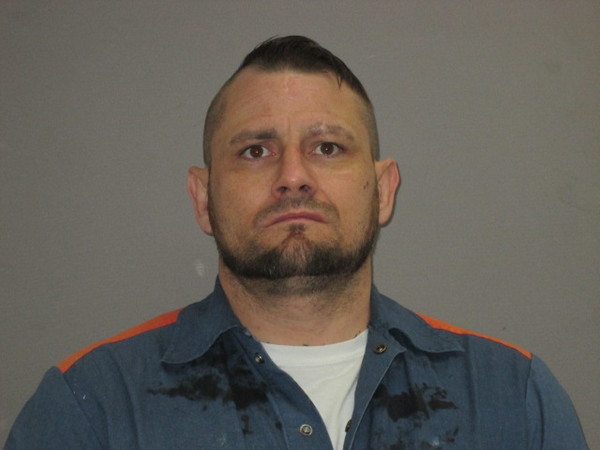 
A local man has been sentenced for separate incidents in which he entered a plea agreement on the accusation that raped several young girls.

In 2020, Christopher Schroeder was charged with multiple counts of first and second degree criminal sexual conduct involving several girls all under the age of 16. In July, Schroeder entered a guilty plea to 6 counts of second degree criminal sexual conduct and one count of first degree child abuse as part of a plea agreement with the Livingston County Prosecutor’s Office. In exchange, the remaining charges were dismissed.

Last week he was sentenced by Livingston County Judge Michael Hatty to 15 to 50 years with lifetime monitoring.

At the time of his plea deal, Schroeder was already awaiting trial on a second count of rape involving a victim under the age of 13. Additionally, he was also currently serving a one to five year prison term for a 2018 conviction in Livingston County for domestic violence and interfering with electronic communications.