Howell Woman Appointed To State Board of Audiology 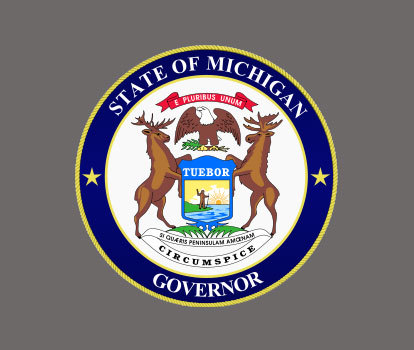 
A Livingston County woman has been appointed to serve on a state board by Governor Gretchen Whitmer.

Christine Gower of Howell was appointed to serve on the Michigan Board of Audiology. Gower is an audiologist with Dr. Srinivas Mukkamala. She holds a Bachelor of Arts in Psychology from the University of Michigan and a Master of Science in Audiology from Vanderbilt University.

The Michigan Board of Audiology was enacted as part of the Public Health Code to license audiologists who apply non-medical and non-surgical principles, methods, and procedures related to disorders of hearing. The Board promotes and protects the public's health, safety, and welfare. It further has the obligation to take disciplinary action against licensees who have adversely affected the public's health, safety and welfare.

Gower’s appointment is subject to the advice and consent of the Senate.