MSC Sends Case Against Cadden & Chin Back To Lower Court 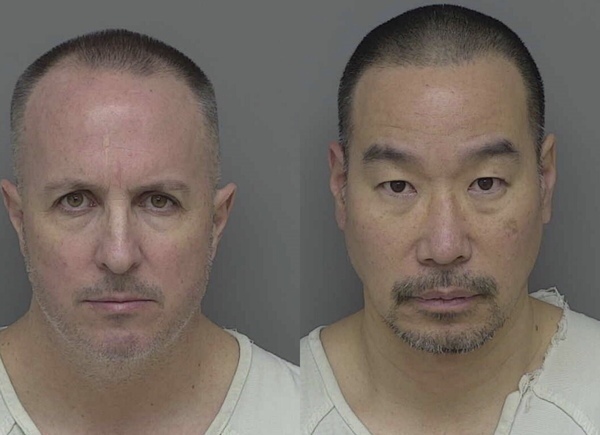 
The state’s highest court has remanded an appeal case filed by both men serving prison time for their roles in a deadly 2012 fungal meningitis outbreak back to a lower court.

Livingston County Circuit Court Judge Michael Hatty earlier stayed proceedings against Barry Cadden and Glenn Chin while their attorneys pursued an appeal with the Michigan Supreme Court. Both men are charged with 11 counts of second-degree murder in Livingston County for their roles in the 2012 outbreak which killed more than 100 people nationwide and sickened nearly a thousand others.

Cadden was a part-owner and Chin was a supervising pharmacist at the New England Compounding Center. Authorities say lax conditions infected steroids produced there, which investigators connected to Michigan clinics, including Michigan Pain Specialists in Genoa Township, which had dispensed the NECC contaminated steroids.

The Michigan Court of Appeals ruled earlier this year against claims by attorneys for both men that the murder charges are not warranted, prompting an effort to file with the Michigan Supreme Court to intervene.

In an order issued Thursday regarding the appeals filed by both Cadden and Chin, their cases were remanded back to the Michigan Court of Appeals for reconsideration in light of concerns articulated in case law.

Cadden and Chin, who remain held in the Livingston County Jail, have already been convicted on federal racketeering and conspiracy charges and are serving nine and eight year prison sentences respectively.