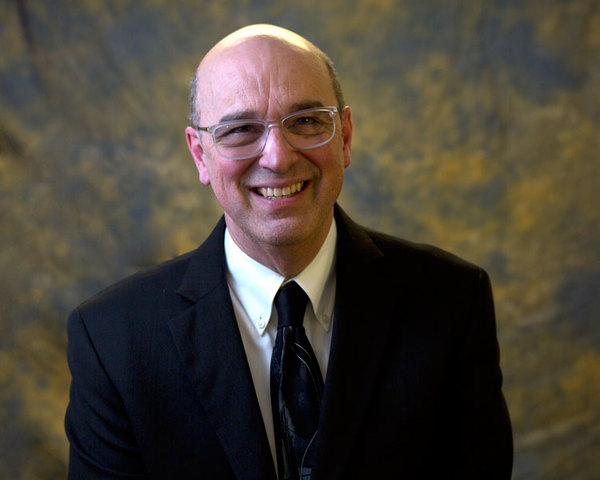 The Livingston County Board of Commissioners is no longer an all-Republican body.

As of Monday afternoon, District 9 Commissioner Gary M. Childs announced via a letter to his colleagues that he is no longer a Republican and has joined the Democratic Party. Childs, who has been at odds with fellow commissioners on a variety of issues including the broadcasting of meetings and most recently about denying health care coverage to non-union employees for all abortions except those in which the life of the mother is in danger, said while he “cherish(ed)” his six and a half years as an elected County Commissioner, “the increasing political polarization I observe has become more and more disturbing to me.” Childs said he has been a Republican with moderate views throughout his adult life and that he believes strongly, “whatever is best for our country, our county, and our towns should drive our leadership. Sometimes an idea that is good for all comes from other segments of our political system. If a proposal is a valid option, for the common good, I seek to back the proposal.” But, he told his colleagues, with what he called, “the growing polarization of our political system” he fears “that even listening to a valid idea from an alternative party is now shunned.” He went on to say it was “sad” that as a county, “we...have traveled down this path. As cliché as it may sound, I am not leaving my Republican Party as much as I feel it has left me.” Childs then added that he is, “choosing not to be linked to the new extreme Republican Party” and that in this moment in time, he is more closely aligned with the, “moderate Democratic Party.” Despite the switch, Childs said his leadership principles remain strong and that he would vote for the best candidate and “consider and vote for the best ideas brought forward by those in elected positions and community members alike.”

Childs said that when he decided to run for his current county position, he ran to represent all of the residents of Livingston County and specifically the residents in his district. “Through many conversations, I have learned that our community, in fact, holds a wide variety of values, from Republican to Democratic to Libertarian. I am exhausted by partisan loyalties that only produce division among citizens in our country and, now in our county. I am joining the Livingston County Democratic Party.” He ended his letter by saying that, “A great idea for our county should always supersede the perceived best party for our county. I am hopeful that, in time, our county might evolve to reflect a two or three party system that serves and enriches all of our residents. I fear that if we lose a commitment to checks and balances we will end up stagnating the advancement of Livingston County.”

District 9 includes most of Green Oak Township and portions of Brighton Township. Commissioner Childs serves as Chairman of the Parks & Open Space Advisory Committee as well as a member of the Finance Committee, General Government and Health and Human Services Committee and the Southeast Michigan Council of Governments. (JK)