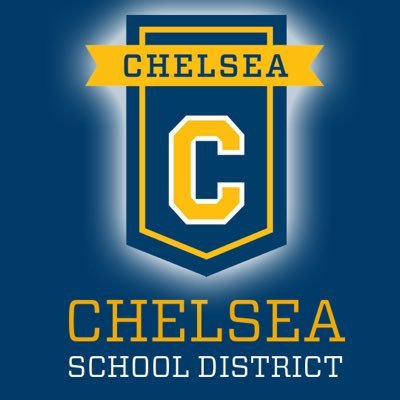 A Chelsea High School Student Council letter says the school decided to stop the "outdated" tradition because of its competitive and stereotypical nature. The change follows the high school's 2016-2017 #WhyYouMatter campaign, which highlighted contributions by students and staff. Student Council members believed the homecoming queen tradition clashed with the project's message. The school will instead hand out a new excellence award, which will be open to students regardless of gender. Valerie Johnson is an English teacher and a Student Council adviser. She says the new award will consider students' academic, social and emotional attributes. The excellence award will be revealed at the school's homecoming football game September 21st.

Meanwhile, Pinckney High School is also bucking the long-standing tradition and looking to promote a more inclusive environment by transitioning away from electing a Homecoming “King and Queen” and instead choosing student representatives that most embody what it means to be a Pinckney Pirate. The new election format will be implemented this year, with Pinckney’s Homecoming set for September 29th. (JM)