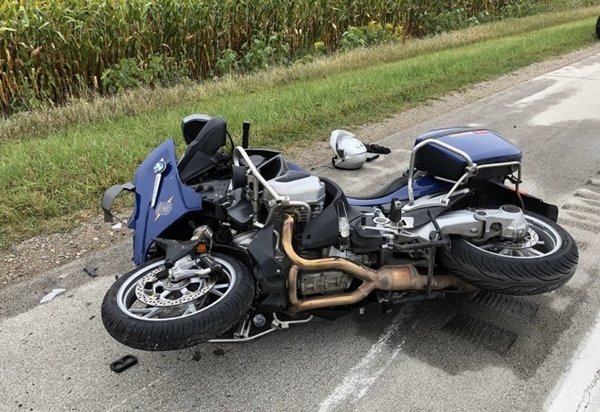 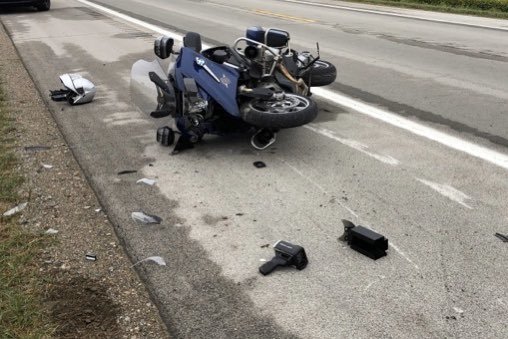 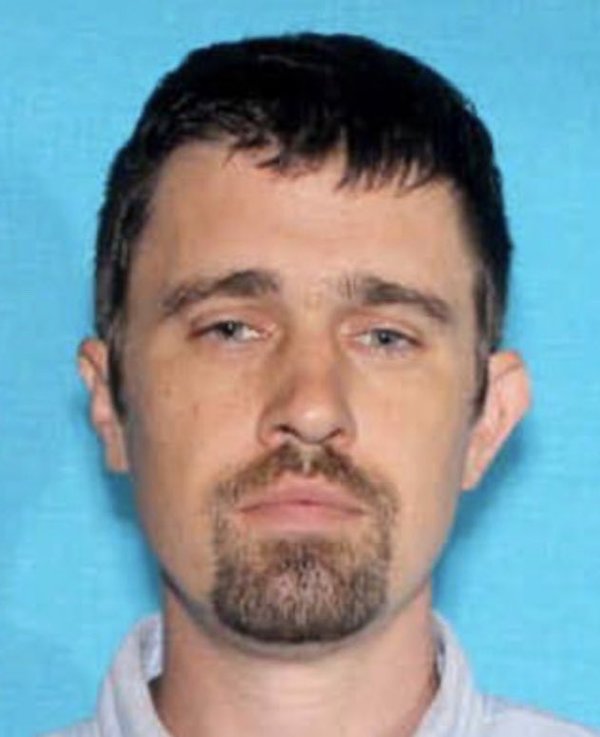 
An Iosco County man is facing charges after running over a Michigan State Police Trooper’s motorcycle following a traffic stop Wednesday and then leading police on a chase that ended in Livingston County.

The initial incident occurred at 10:30 Wednesday morning when 38-year-old John Goss of National City was stopped on M-52 near Howell Road in Ingham County for a traffic violation. When the trooper attempted to arrest Goss on a previous warrant, he ran over the trooper’s motorcycle and fled the scene. The trooper was not injured in the incident.

Troopers from the Lansing Post, Brighton Post, Hometown Security Team and Hamburg Township Police located the suspect vehicle on Pingree Road in Livingston County. Police again attempted a traffic stop and again Goss fled in his vehicle. After a short pursuit, Goss was finally taken into custody at about 12:30pm.

Goss is being held in the Ingham County Jail for malicious destruction of property to a police vehicle and resisting and obstructing an officer. He also faces charges in Livingston County for the pursuit.