Charges Filed Against Howell Man For Scuffle With Deputies 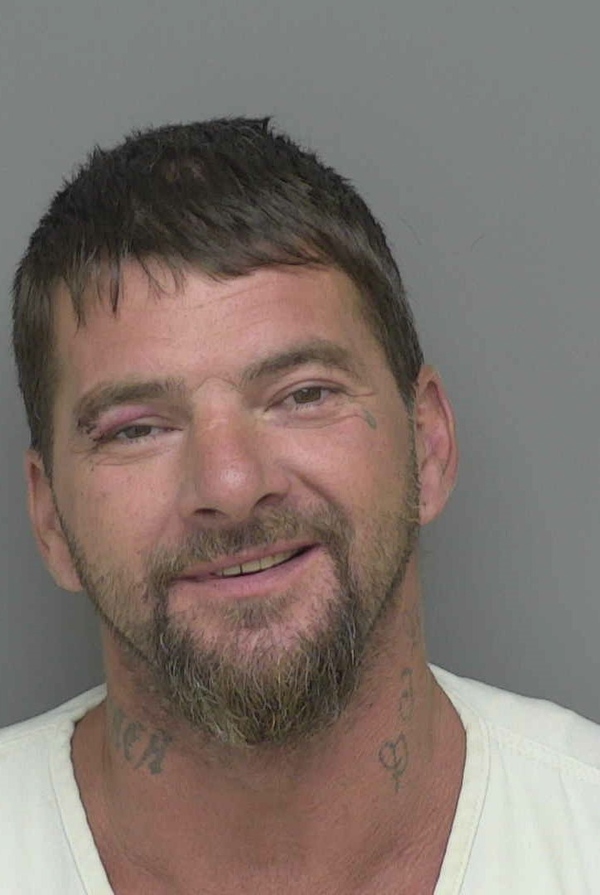 Charges have been filed against a Howell man following a scuffle with deputies last month in Livingston County Circuit Court.

44-year-old Carl Prince remains lodged on a $40,000 bond in the Livingston County Jail following the August 30th incident at the Judicial Center in Howell. Prince had been scheduled for an appearance that morning in front of Circuit Court Judge Suzanne Geddis concerning charges filed in April of operating while intoxicated and assaulting and obstructing a police officer. Authorities say that before his case was called, he left the building and walked out into the parking lot.

Last week, four counts of resisting, obstructing, assaulting a police officer were filed against Prince. He’s next due in court this Friday for a final settlement conference on the original OWI charges, with a jury trial set for Monday the 16th. As for the newly filed counts, Prince has a probable cause conference scheduled September 17th in 53rd District Court. (JK)