Changes To City Of Fenton's Fireworks Ordinance Would Restrict Usage 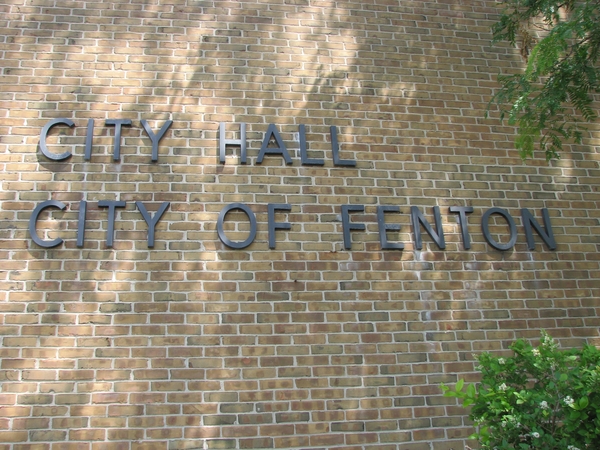 The City of Fenton is amending one of its ordinances in order to limit the use of fireworks.

The state recently updated its regulations within the Fireworks Safety Act and city officials are looking to amend their own fireworks ordinance to reflect the changes. Some of the changes to the Act include the days that consumer grade fireworks can be used, increased penalties, billing of storage fees for confiscated fireworks, and firework regulation based on emergency conditions; however the most significant changes are the reduced number of holidays and times in which consumer fireworks can be used.

The state’s changes to the Act removed Christmas, Martin Luther King Day, Washington’s birthday, Columbus Day, Veterans Day and Thanksgiving from the list of days when firework usage is permitted. But the modifications did also include the addition of a few days around the holidays that are still on the approved list and specified the time they can be discharged on those days, which is now 11am to 11:45pm, except on New Year’s Eve when they can be used until 1am.

A draft calendar on the city's website shows that fireworks can only be discharged on the 25th and 26th of May, the 29th and 30th of June, July 1st through the 5th, August 31st, September 1st and December 31st, assuming the amended ordinance is adopted. The proposed amendments to the City of Fenton’s fireworks ordinance were introduced at a work session Monday. The changes will be considered for adoption at a future meeting.

City Manager Lynn Markland says, "The new state law allows municipalities to better regulate the use of fireworks. Since the original law went into effect several years ago, we have had a number of complaints and it has been difficult to enforce the law. We’re hoping that the change in the ordinance will better allow the city to enforce the ordinance and help prevent the complaints that we have been receiving, while still allowing those who want to use fireworks an opportunity to do so." (DK)